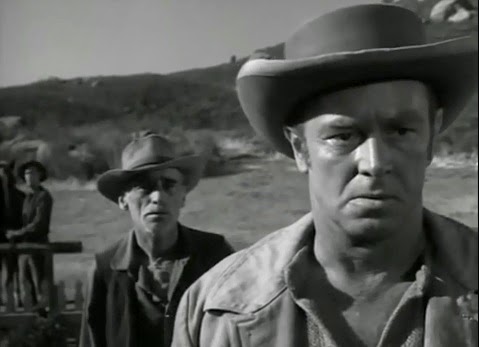 . More a courtroom drama than a Western . . Valerie is a black & white late-50s courtroom drama which happens to be a Western but which could just as easily have been set in the 1950s. It’s average.   It stars Sterling Hayden and was his fourteenth Western, coming between The Iron Sheriff and Gun Battle at […]