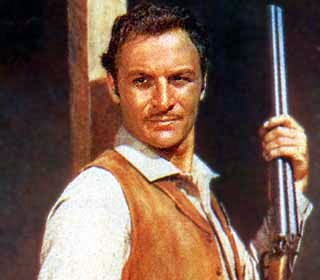 . Mexican-American gunman of the Old West . . Much has been written of gunmen of the old West like Jesse James, Billy the Kid or John Wesley Hardin, and they have often appeared on the big and small screen, but much less well known are the Mexican-American gunfighters. Like black, Indian or mixed-race figures, […]