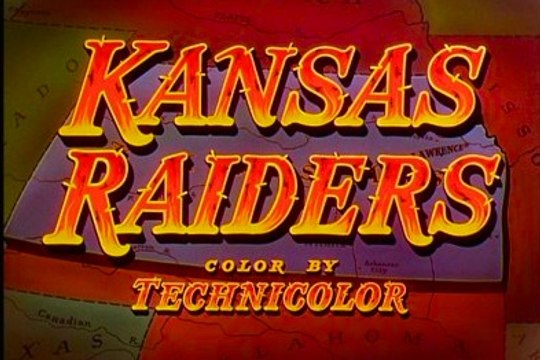 Jesse James rides with Quantrill   Westerns in the 1940s and 50s loved the characters of Frank and Jesse James, Jesse in particular. Ever since Fox’s major Technicolor picture Jesse James of 1939, with the studio’s megastar Tyrone Power as Jesse and Henry Fonda as Frank, the story had been made much of. Jesse […]