The Westerns of Jacques Tourneur 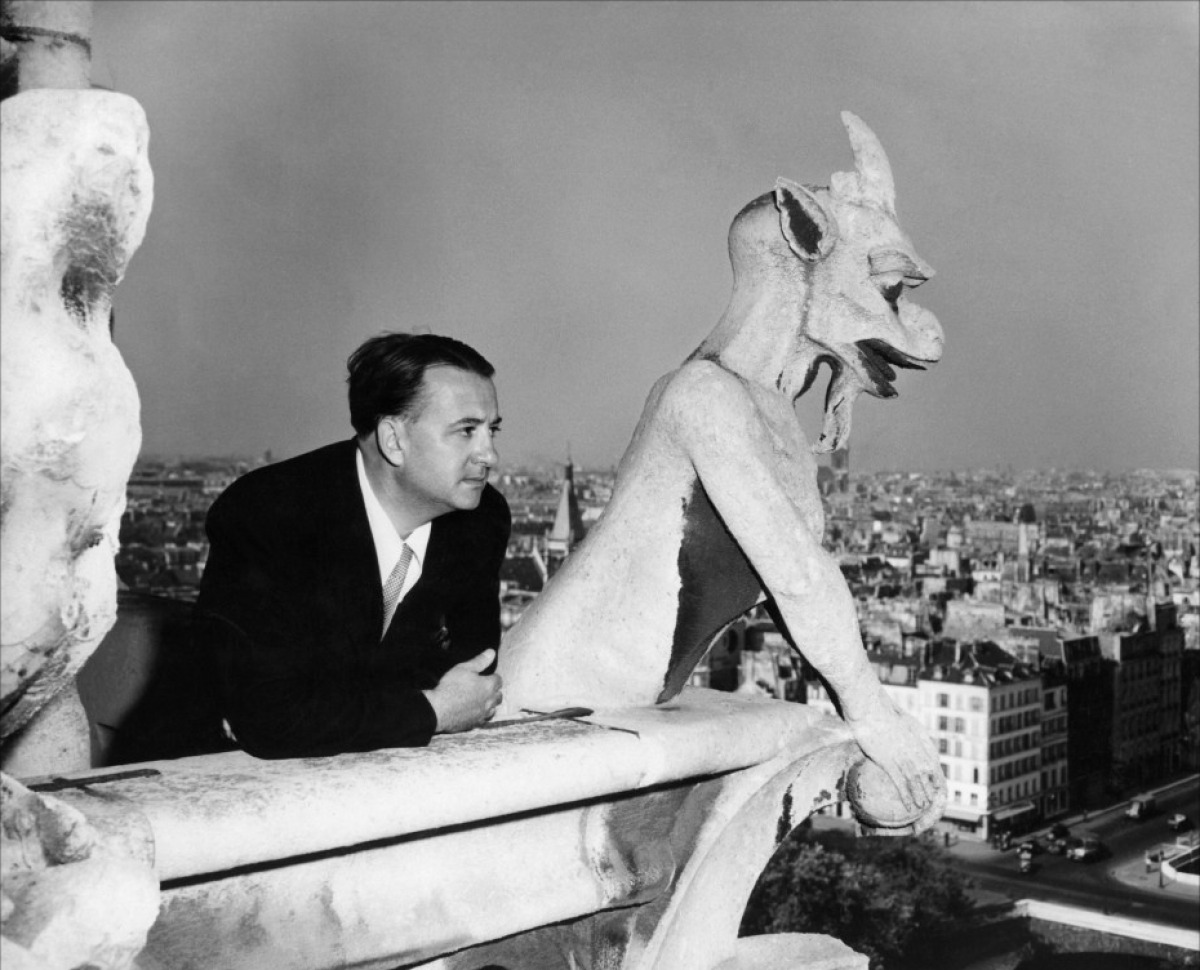 Jacques the lad   The French movie director Jacques Tourneur (1904 – 1977), son of director and screenwriter Maurice, who came to Hollywood as a boy in 1913, then permanently in 1934, and was often addressed there by the anglicized form Jack Turner, is probably best known for classic noirs such as Out of […]