The Westerns of Clint Eastwood 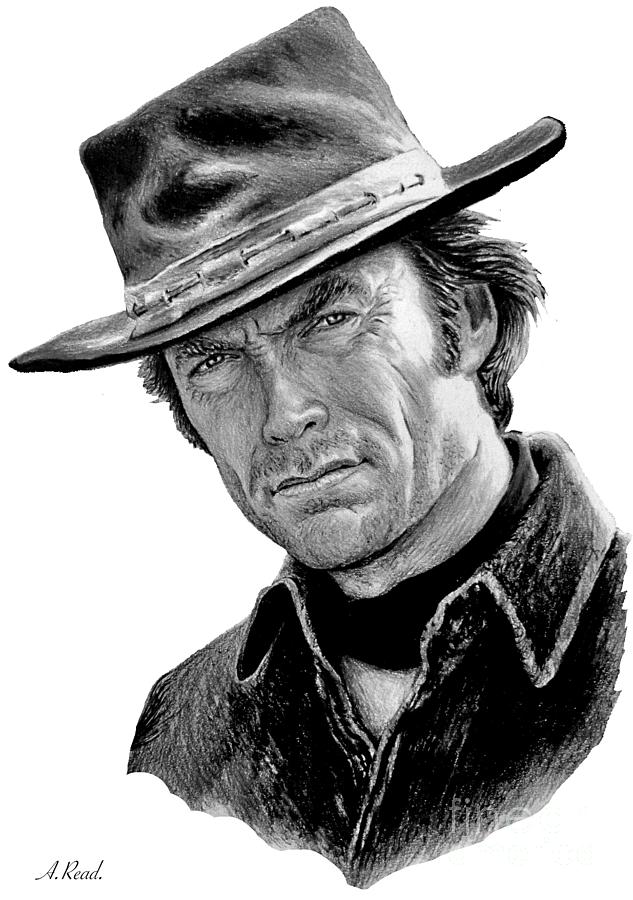 “Whatever success I’ve had is due to a lot of instinct and a little luck.”   Publishers Weekly, discussing Richard Schikel’s 1996 biography of Clint Eastwood, talks of the actor/director/producer (etc) as “one of the most important and influential filmmakers of his generation”. Throughout Eastwood’s “ascent from critical contempt to adulation” he remained […]