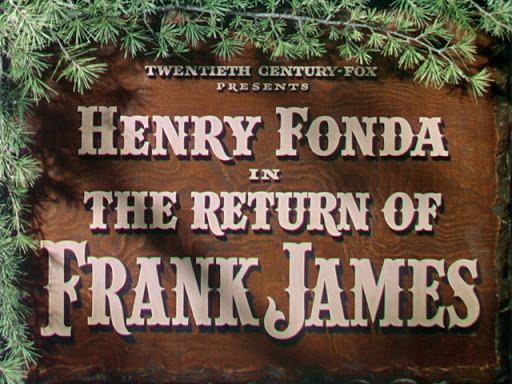 Jesse James on the screen 3: Frank’s back   Fox’s first ‘adult’ Western for years, Jesse James in 1939 (which we reviewed the other day – click the link for that) was such a big critical and box-office hit that a sequel was inevitable. And The Return of Frank James was a true sequel, […]