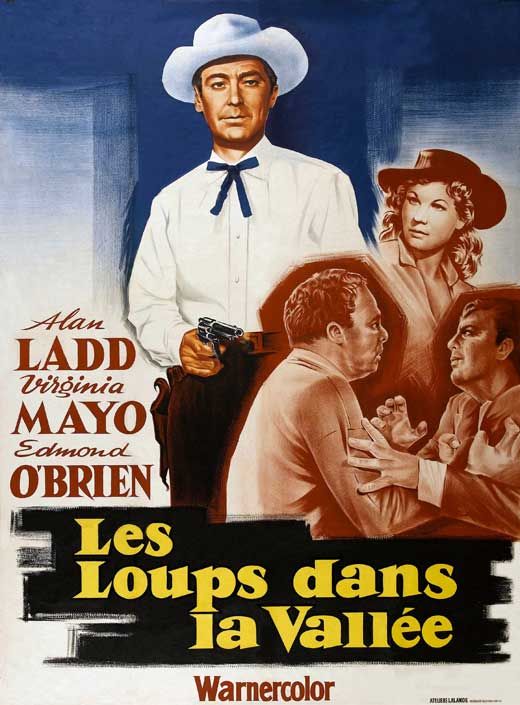 Not too bad   After the huge success of Shane in 1953, Alan Ladd fancied himself a big Western star and set up a company, Jaguar Productions, to make more oaters. The first fruit was the Delmer Daves-directed Drum Beat in 1954, released by Warners. There followed, after a couple of noirs, The Big […]