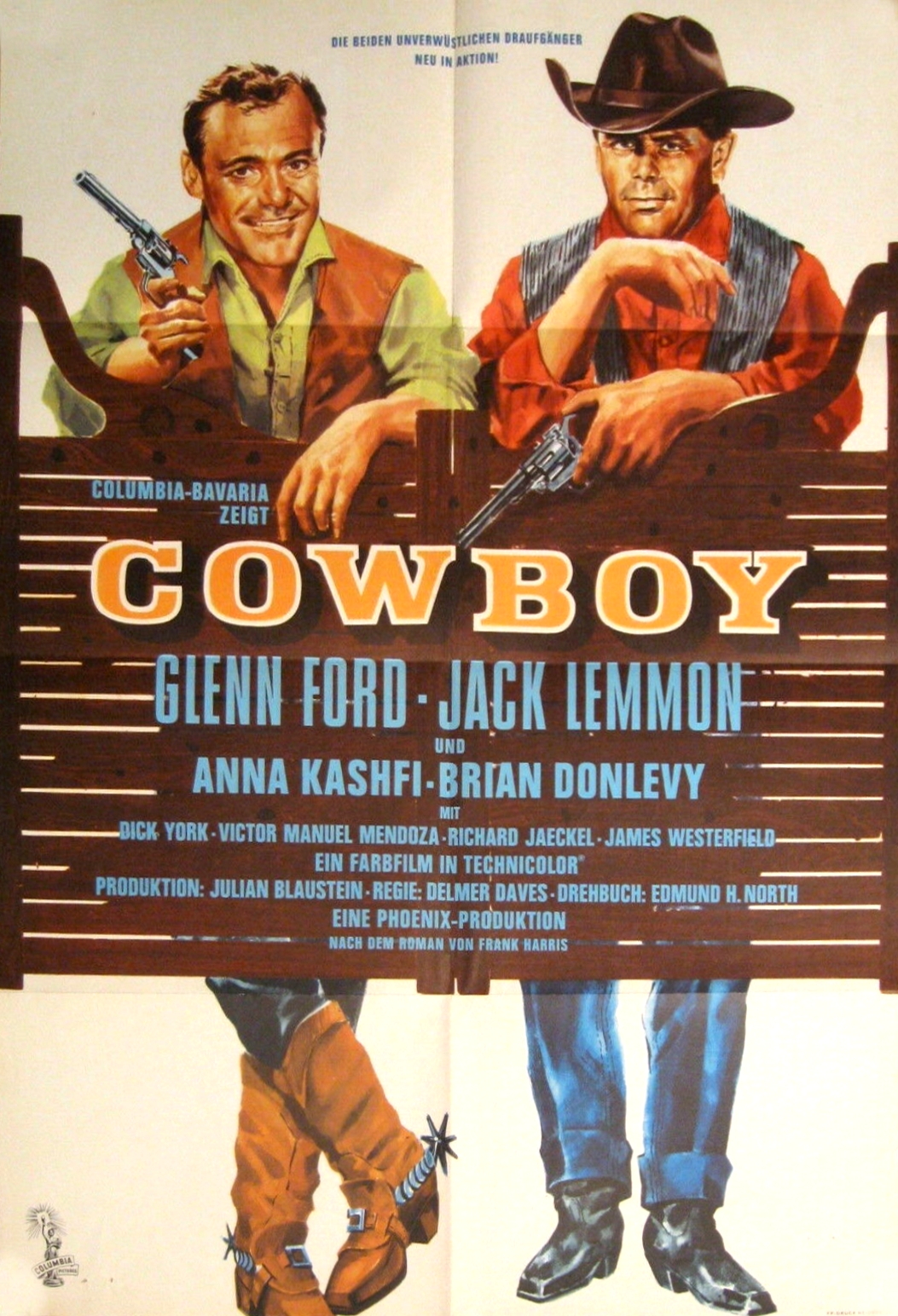 Lemmon becomes Ford   Most so-called cowboy movies aren’t that. But occasionally you do get one which actually deals with cattle drovers, and Delmer Daves’s follow-up to 3:10 to Yuma was one such.     Based (loosely) on Frank Harris’s My Reminiscences as a Cowboy, Glenn Ford’s fourteenth Western, and Daves’s eighth – depending […]