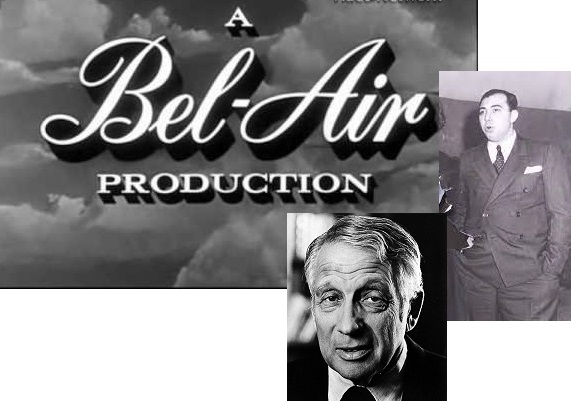 Solid, but…     Producer partners Howard W Koch and Aubrey Schenck worked together on 35 feature films, starting with the Anthony Mann-directed noir T-Men in 1947, and a goodly number of these were Westerns. The first was War Paint in 1953 and later ones included others we have reviewed (see index) such asThe […]