.
.
The best of Lippert
.
.
Robert L Lippert (1909 – 1976) was an owner of movie houses who eventually possessed a chain of 118 theaters and drive-ins. Annoyed by what he saw as exorbitant rental fees charged by the studios for films, in 1946 he started to produce his own pictures (a Bob Steele Western, Wildfire, was the first). In all, there were 50 Lippert movies, many of them Westerns.
.
. 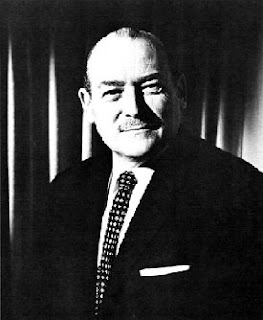 Robert Lippert
.
Perhaps the miost famous of these Westerns was Samuel Fuller’s I Shot Jesse James in 1949 but probably the best of these Lippert pictures in terms of quality was a high-grade low-budgeter, Little Big Horn. It ran 86 minutes and had two good and reasonably big stars. While it was presuming a lot to bring out a cavalry Western so soon after John Ford’s cavalry trilogy had been completed, and Little Big Horn cannot be regarded in that class at all, it is nevertheless a solid black & white picture and Charles Marquis Warren’s direction, and Lloyd Bridges’s and John Ireland’s performances elevate it to well above the usual Lippert standard. Manny Farber called it “tough-minded” and “unconventional”. 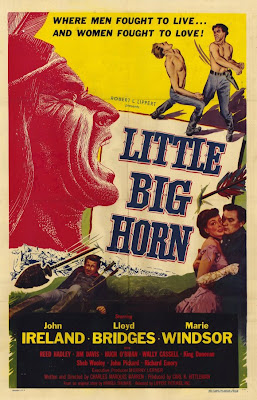 I think they economized a bit on the poster art, too
.
In fact Lippert had bought a script from a writer named Sydney Byrd, but Byrd’s name does not appear in the credits and it seems that Warren, with story input from experienced Harold Shumate,  dumped it and started from scratch. For such good writers, it doesn’t start well, with the opening words, “John, we can’t go on like this” (she really says that) and there are some pretty clunky lines later on too but once the dame (Joanne Dru tested for it but in the end Lippert regular Marie Windsor, a real Western vet, took the part) is out of the picture, the action can start. There’s too much (economical) studio work but what location settings there are (a ranch near Los Angeles) are satisfactory.
The film was the first Western directed by Warren. A friend of F Scott Fitzgerald’s, he was known as a writer and had penned four oaters prior to this, including the rather good Streets of Laredo and Only the Valiant (the latter another cavalry Western). It’s true he did later write the clunky Springfield Rifle (1952) and even clunkier Pony Express (1953) but on TV in the late 1950s and through the 1960s he produced Rawhide, The Virginian and Gunsmoke episodes, writing and directing many of the latter. The direction of this movie is sound. There are one or two (but only one or two) almost Fordian shots of troopers in silhouette on a hill and some good close-up work. The cinematographer was Ernest Miller, a Lippert regular, who had shot silent and programmer Westerns since 1923.
.
. 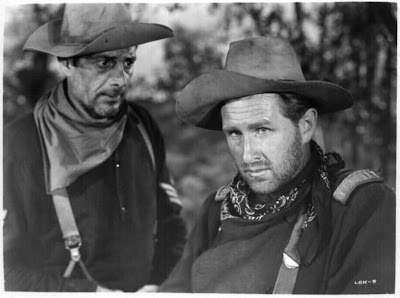 Hadley and Bridges – both excellent
.
Bridges is very good indeed. Interestingly, it is a year before Bridges played the sulky youth in High Noon, yet he here comes across as a real man, an austere, tough leader, almost an Owen Thursday-type commander. He hates his second in command (Ireland) because the man made a pass at his wife.
.
. 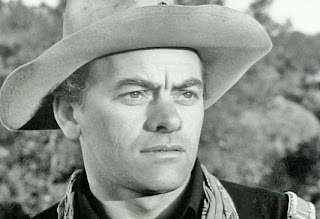 Ireland – also very good
.
Ireland, too, is very competent. He was quite well known at the time because he had been Billy Clanton in John Ford’s My Darling Clementine and, more famously still, Cherry Valance the gunman in Red River. He was Bob Ford in I Shot Jesse James and ‘Johnny Callum’, the star of The Return of Jesse James. He was also excellent as the bad guy in Vengeance Valley the same year as Little Big Horn.
Reed Hadley is terrific as the sergeant demoted from major in the Civil War. He had been Jesse in I Shot Jesse James and brother Frank in another Jesse B-movie, The Return of Jesse James the following year, and was ‘The Abilene Kid’ (aged 38!) in Lippert’s Rimfire in 1949.
.
. 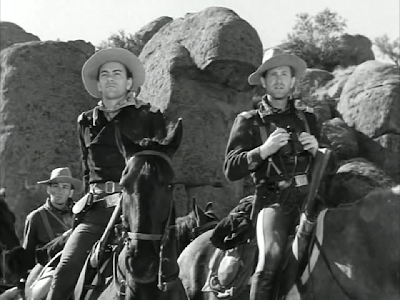 They do not get on
.
The other soldiers manage (just) to come through as real people. Jim Davis is a corporal and Hugh O’Brian a private.
Like the Randolph Scott Western 7th Cavalry (1956), Little Big Horn is only tangentially a Custer picture as the story concerns an attempt (a failed attempt) to join up with the general, and not the battle itself.
The song is bad. The Sioux are just Hollywood Indians to be shot. The movie is not a nail-biter and will not have you on the edge of your seat. Actually, it’s a low-budget pale Fort Apache. But it gets better as it goes along and is tough, dusty and gritty.
.
.
It’s definitely worth a look. 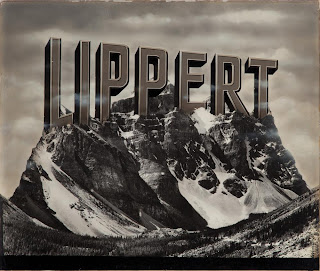