No drums in the not very deep South

.
.
Rather like A Thunder of Drums or War Drums, there are remarkably few drums in this one. In fact there are none, but who’s counting? It was one of those mid-budget RKO pictures, more of a war film, really, rather than a proper Western, and it starred James Craig. Craig has been described as a poor man’s Clark Gable. Gable himself was already pretty out of place in the saddle and Stetson, so that wasn’t exactly great praise. Craig appeared in 28 big-screen Westerns (depending on your definition of the genre), from small parts in low-budget Paramount oaters in 1937 to roles in some of those ‘geezer Westerns’ produced by AC Lyles in the early-to-mid 1960s. The first time he topped the billing in a Western came in 1942, in MGM’s Northwest Rangers, and his last lead role was in Universal’s Four Fast Guns in 1960. In between, Fort Vengeance in 1953 was about his best big-screen oater but it was only relative. He did not really shine in our noble genre.
.
. 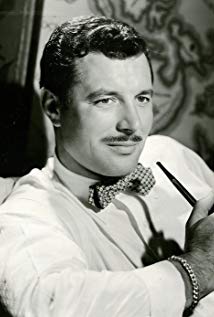 RKO made the picture in its ‘Supercinecolor’ process. However, the movie has ‘descended’ into the public domain and many people now see it in very poor prints which are copies of copies. I caught it on a British TV channel (which I get by satellite here in France) and the picture and sound quality were only barely watchable. Still, I battled on. A reviewer’s gotta do what a reviewer’s gotta do. 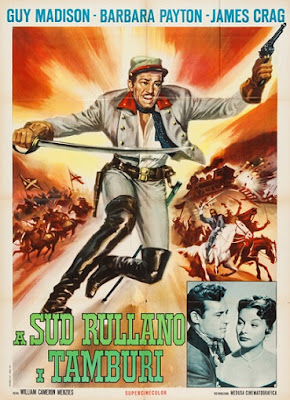 It tries for a Gone With the Wind vibe, with a Southern belle and dashing thin-mustached gentleman in the Civil War, but of course it had nothing of the budget of that picture, or indeed the Fleming/Cukor control or Gable/Leigh cast. Not that I like Gone With the Wind. In fact it was just an expensive filming of a cheap romance. But still, it was hugely successful, both at the box-office and at the Oscars, and other studios tried to cash in on the success if they could. It’s not surprising that Drums in the Deep South would try for the Gone With the Wind impression because director William Cameron Menzies had been production director on the 1939 picture. 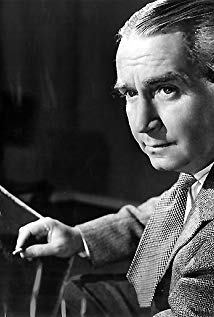 Having said that the budget was, er, limited, it is only fair to add that director Menzies was very skillful in ‘maximizing’ the resources he had. The picture looks big and various artifices are used, such as painted backdrops and intercut stock war footage, to impress without laying out big bucks. Menzies had been a successful and Oscar-winning art director for United Artists and Fox in the 1920s and 30s, though he was less successful as director. He was helped on Drums by his assistant director, the 2nd Unit man, the famous ‘Breezy’ Eason.

The screenplay was by Philip Yordan and Sidney Harmon. Yordan, you will know, wrote Detective Story and Dillinger but in our genre penned Broken Lance, The Man from Laramie, Johnny Guitar, Day of the Outlaw and The Bravados, among other Westerns, and so he’s one of the leading lights as far as bashing out Westerns on the typewriter is concerned. Harmon wasn’t such a Western expert; he produced Day of the Outlaw but has no other Western credits. 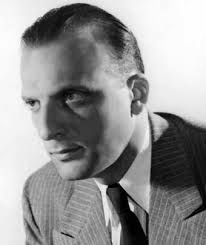 The picture starred Barbara Payton alongside Craig. Payton was a tragic figure, a “peroxide blonde sexpot” as the IMDb bio calls her, who had a sensational private life which caused her film career to plummet. She descended into a life of brawls, bad checks, public drunkenness and prostitution, and she died of heart and liver failure aged 39. As far as Westerns go her highlight was probably playing opposite Gregory Peck in Only the Valiant the same year as Drums in the Deep South. 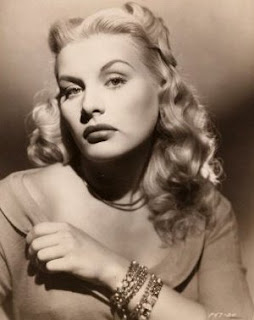 La Payton at her sultriest

It was also the second Western (if Western it be) of young Guy Madison (after the picture Massacre River he had done with Rory Calhoun). But curiously, for most of the film he is absent. He appears in the first reel, just long enough to hear that Fort Sumter has been fired upon before he hurries off back to Boston to enlist in the Union Army, and he re-appears in the last reel to lead the attack on the heroic Confederates, but he is unseen for the majority of the picture, the parts in between. 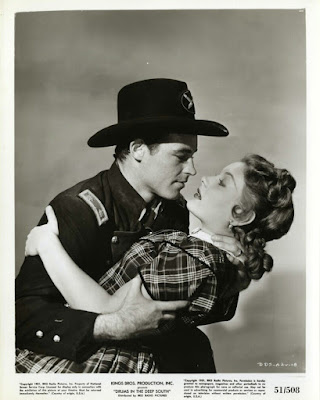 Guy romances Barbara in the studio still, but not in the movie

Fourth-billed was good old Barton MacLane as a crusty and tough Confederate sergeant, and we also glimpse (unless we blink) James Griffith, Myron Healey and Denver Pyle as Union soldiers.

The Confederates are basically the good guys in this one, and several of the Union soldiers seen are loutish types, coarse intruders in the mansion of the elegant Southern lady. Nothing as crude as slavery is mentioned, dear me no, though the family is very rich because of its cotton plantation. We only see one very loyal and deferential ‘colored’ servant (uncredited actor). Even Northern Major Guy Madison becomes quite ruthless in the last reel. 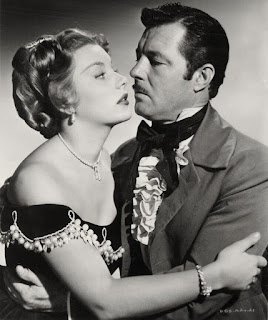 There are all sorts of historical absurdities in the story but as I have often said before, we don’t watch Western movies for factual accuracy. You want history? Read a history book. It ends ‘tragically’, with the heroic demise of key protagonists, followed by onscreen text platitudes about how the fire of war forged new unity in the American people and bla bla.

It’s not bad, though it would certainly be better in a decent print.