.
The last of a long series
.
.
By the early 1950s Tim Holt was very well established as RKO Western star. He appeared in Westerns for the studio first in 1938 and made 46 in all, all through the 1940s. They were formulaic, not to say repetitive, but they were energetic and fun. Many were directed by Lesley Selander, a more-than-competent oater hand. Holt’s winsome smile won many hearts. His career reached a peak in 1948 when he revealed unexpected acting talent as Curtin in the great The Treasure of the Sierra Madre, and in that (golden) year he also co-starred with his famous father Jack in The Arizona Ranger. By the 1950s, however, predictable and conventional one-hour black & white second-feature Westerns were beginning to lose their charm, boyish Tim was into his thirties, and 1952 saw the end of the series. Desert Passage was Holt’s last Western, if you exclude a couple of appearances on The Virginian on TV in the early 60s.
.
. 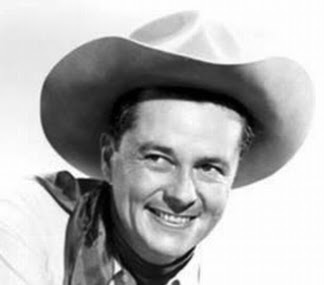 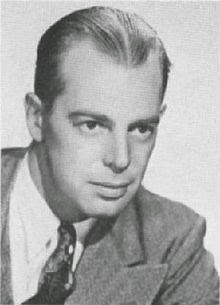 Lesley Selander (1900 – 1979)
.
There’s chirpy music by Paul Sawtell. There are a few pleasant Iverson Ranch locations photographed by J Roy Hunt, who shot a lot of the Tim Holt oaters and also worked on bigger pictures like RKO’s Annie Oakley.
There are some good character actors in the cast to support Holt, notably Clayton Moore (sans mask) as an unscrupulous crook (he often moonlighted as a baddy when not riding the range with Tonto), Denver Pyle as the chief badman’s henchman – good old Denver – and the excellent John Dehner as, of course, a besuited shyster lawyer.
.
. 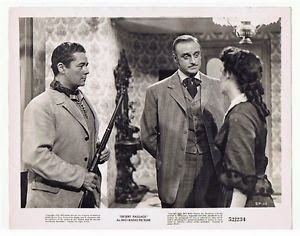 Tim and Joan are beguiled by slick lawyer Dehner
.
Richard Martin is Irish-Mexican Chito Rafferty again, a role he had in fact first played as an air crewman in the war film Bombadier and had then extended to Westerns as Robert Mitchum’s pardner in Nevada (Mitch stood in for Holt briefly when Tim went off to war). Chito had been Tim’s comic relief sidekick since Under the Tonto Rim in 1947. They made 27 films together in all.
.
. 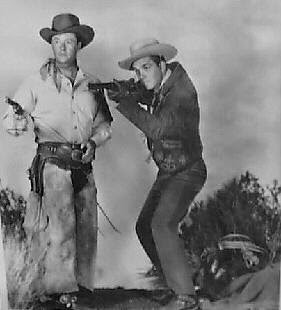 This time Tim and Chito are partners in a stage business
.
We are in southern Arizona and Tim Holt (Tim Holt) and Chito are running a failing stage line connecting Lavic (near Barstow) with Yuma. A mysterious stranger, John Carver (Walter Reed, from Seven Men from Now) appears in town and looks to have escaped from the Yuma pen. Carver pays the pards a thousand dollars to take him over the border. There follows a series of skullduggerous events with various badmen pursuing the party, after the loot from a bank haul that Carver had committed, money he now wished to reclaim. All good stuff.
.
. 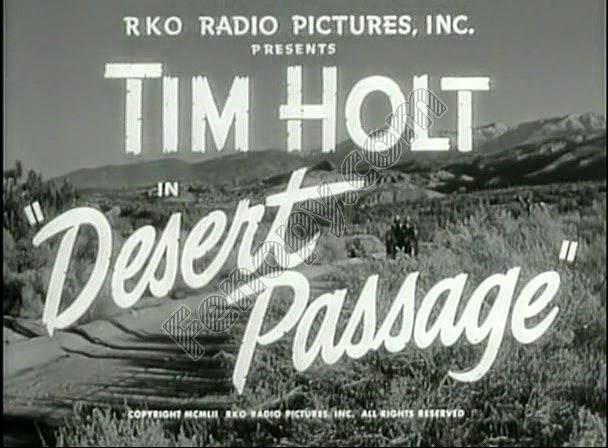 Fun
.
There’s a good bit where Carver stuffs the cash in a leather horse collar to hide it. Unfortunately for him, the stage (and horses) are then stolen. Dehner is Carver’s lawyer (but after the spondulix for himself). A whore and her pimp, namely Carver’s ex, Roxie, and Dave Warwick (Dorothy Patrick and Moore) also scheme to get the cash. In fact it seems everyone wants the boodle except honest Tim, who is ready to give it back to the bank. Of course the screenplay couldn’t use words like whore and pimp in 1950s B-Westerns, so the script has a character ask how the others thought Roxie made her living while Carver was away and refers to Warwick as her “protector”. I like this pair because they are splendidly villainous and Roxie has a derringer, a typical weapon for such a dame (I’m surprised Clayton didn’t have one too, or Reed or Dehner, come to that). The pocket gun was almost invariably used by crooks in suits, gamblers and saloon gals.
.
. 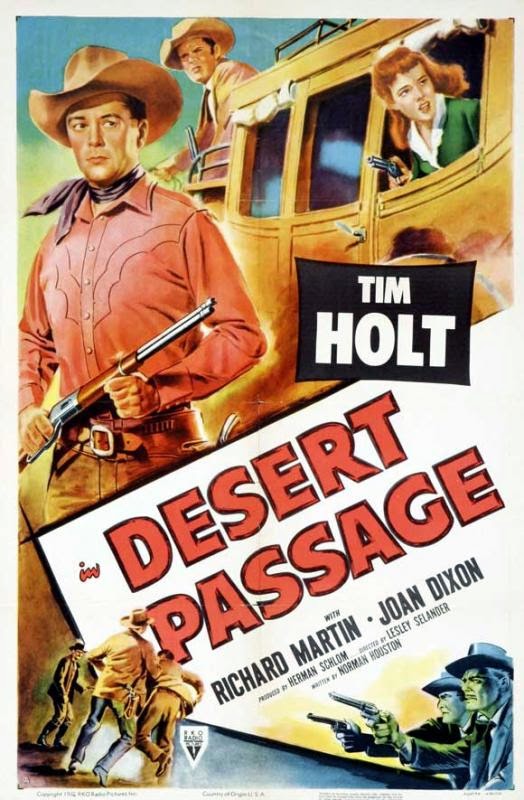 There’s an (unintentionally) hilarious bit when, in true early-50s style, the city-slicker men are unable to eat because there is no woman to prepare their dinner.

It all climaxes in a slightly less than Bullitt/French Connection type of vehicle chase and mucho gallopin’ and shootin’, Tim gives the cash back and gets the girl (I forgot to say, though you knew already, that there’s also a good girl, Emily, played by Joan Dixon) and all’s well that ends well, as is right and proper for such films.