.
Actually rather good
.
.
I’ll be brief about The Colt because it’s a Civil War story, and those aren’t really Westerns, and because it’s a Hallmark TV show and these tend to be a bit on the bland side. Still, I wanted to write something because I found it surprisingly good.
.
. 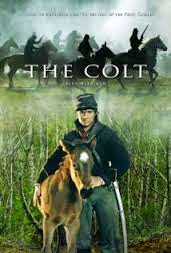 Don’t be put off, it’s actually rather good
.
The colt in question is a young horse, by the way, not one of Sam’s pistols.
It’s a transposition to an American Civil War setting of Mikhail Sholokhov’s short story of the same name (Жеребёнок, Zherebyonok) first published in English in 1967 under the title Fierce and Gentle Warriors, Three Stories by Mikhail Sholokhov: The Colt, The Rascal, The Fate of Man, translated by Miriam Morton. The story was adapted for the small screen (though they aren’t so small these days, are they) by Stephen Harrigan, and a very good job he made of it.
.
. 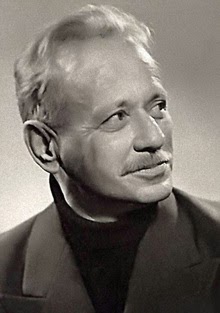 Nobel laureate Mikhaïl Sholokhov (1905 – 1984)
.
It’s 1864, with battle-weary men on both sides grown used to hardship, fatigue and sudden death. In this dark world of destruction, a young soldier’s mare unexpectedly gives birth to a foal, which the man is ordered to shoot for it will slow the column down. After a misfire of his carbine, he cannot bring himself to do the deed and nor can the sergeant or the officer who ordered it, for they are persuaded that it would not be the “gallant” thing to do. The young horse becomes a symbol of life and hope for the men, a sort of mascot, and the soldier risks his life to keep it, and keep it alive.
There’s only one moment when the dreaded sickly sentiment intrudes, when the young soldier comes across a family of farmers who are too good to be true and say noble things, but most of the time the film is commendably tough and spare. Almost full marks to Hallmark and director Yelena Lanskaya.
.
. 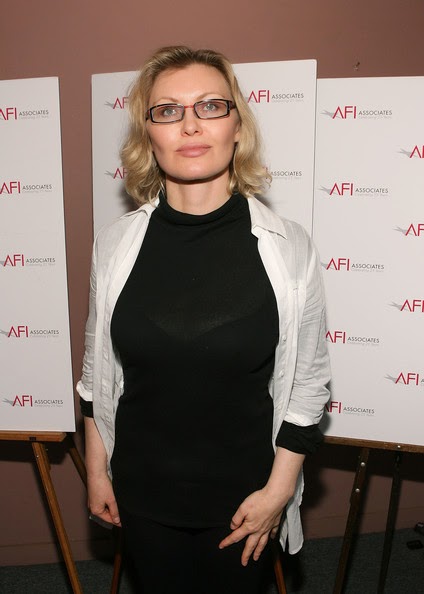 The hero is Private Jim Rabb, very well played by Ryan Merriman, clearly a versatile actor who was Jake Spoon in Comanche Moon and is to appear in forthcoming Westerns The Hard Ride and Palominas. His Jim Rabb is quiet but suggests inner depths.
.
. 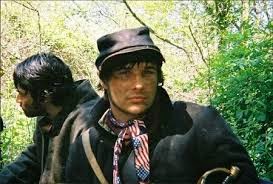 Ryan Merriman as the soldier
.
There is a kind of chorus, or observer, in the shape of Frank Leslie’s Illustrated Weekly artist Covington (Darcy Belsher). His job is to draw sensational pictures for his paper but he is clearly a sensitive soul and would-be true artist, and he adds much to the story.
.
. 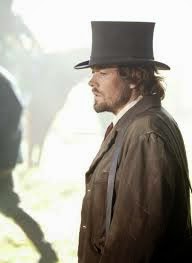 The artist Covington (Darcy Belsher)
.
Actually, all the acting is good. And the look of the thing is too. The men are unshaven and dirty, as they would have been, and look gray-faced from fear and fatigue.
.
. 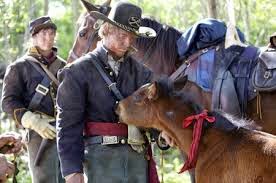 They can’t bring themselves to destroy it and it becomes a symbol of hope and life to them
.
The film was nominated for the 2006 Humanitas Prize and the 2006 Writers Guild of America, USA, WGA Award (TV). It won the FAIF International Film Festival, Judges Choice Award for Best Feature Film, the 2005 LA Femme Film Festival, Best Director, and the 2005 WorldFest Houston, Special Jury Award for Feature Made for Television/Cable. Respect.
It is a story of fundamental decency in an obscene conflict.
And it’s well worth catching if it comes on. You could even justify a DVD purchase, actually.