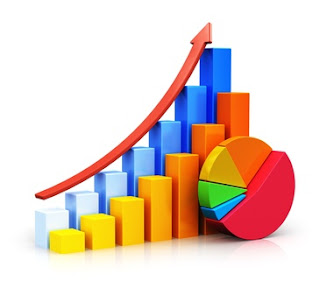 The New Year dawns and it’s time to look back over 2016, as it lies dead out on the prairie pierced by time’s arrow.
There were 133,000 pageviews during the year, an average of about 11,000 a month, a considerable increase on last year. We finished the year on a high, with 18,686 hits in December, a record for a month.
Most of these come from the US. The next biggest countries, in order, were France, Germany, Russia, the UK, Canada, Ukraine, Brazil, Spain and Australia.
The most popular posts of the year were:
.
1  The Virgil Cole and Everett Hitch novels of Robert B Parker
2  The Magnificent Seven TV series
3  Review of The Lives and Legends of Buffalo Bill by Don Russell
4  Badman’s Country (Warner Bros, 1958)
5  Shane (Paramount, 1953)
6  The Gunfighter (Fox, 1950)
7  Stagecoach (UA, 1939)
8  The Gun and the Pulpit (ABC TV, 1994)
9  The Alamo (UA, 1960)
10 Reprisal! (Columbia, 1956)
.
One might expect to see reviews of such famous Westerns as Shane, Stagecoach or The Alamo in the list, but more surprising was the popularity of the posts on lesser known and TV Westerns.

Good to see book reviews featuring so prominently. The review of the Cole & Hitch novels was by far the most popular post of the year.
I have a lot of fun writing the blog and it is gratifying to know there are so many fellow fans out there.
I especially like receiving comments. There’s quite a band of regulars who give us the benefit of their very considerable expertise and wisdom. Thanks, e-pards! 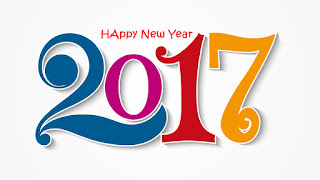 Keep on clicking in 2017. Coming up in the year, a review of the Westerns and life of John Ford, ditto John Wayne, an essay on that most vital of subjects – the Stetson, and the usual reviews of Westerns of all periods, the good, the bad and the cheesy.
Happy New Year!
Jeff
PrevPreviousWar Paint (UA, 1953)
NextThe Hawk (Affiliated Pictures, 1935)Next