The country-singer Western, which had quite a history, was still going strong in 2016. Well, going anyway. Kris Kristofferson was 80 but still being a tough guy in Kansas, though he had a smaller part these days (you wonder if they just put him in it just to get his name on the DVD box). He’s a barman in Wichita. In this one it’s Trace Adkins, a mere stripling at 54, who takes a more important role, as the villainous silk-vested saloon keeper in Dodge who runs a prostitution racket.

Kris and Trace did another Western for the same outfit and with the same director (Timothy Woodward Jr) the following year, Hickok, but that was no better. As of now, Traded and Hickok are the last Westerns of both singer-actors.

There’s no sign of Willie and of course Waylon and Johnny had passed on. 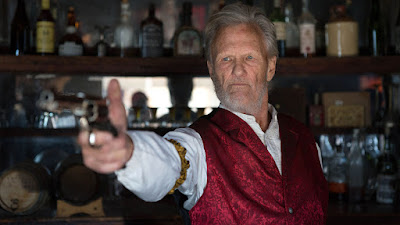 Kris is the tough-but-decent barman

Trace is the lowdown brothel keeper

The picture tries to deal with the serious theme of the brutal exploitation of young women in the West but it has none of the quality of, say, Broken Trail, the 2006 mini-series with Robert Duvall, and still less of Clint Eastwood’s splendid Unforgiven in 1992.

The real hero is neither Kris nor Trace but Michael Paré as Clay, a Kansas farmer, father of the seventeen-year-old Lily (Brittany Elizabeth Williams) who runs away from home to become a Harvey Girl and finds herself working in a low brothel in Dodge. Dad sets off from the farm determined to recover his daughter whatever the cost, and the cost does turn out to be quite high. 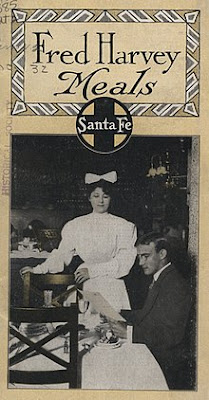 She wants to be a Harvey Girl.
It doesn’t go well.

The story of the Harvey Girls is an interesting one. The Wikipedia entry tells us that in 1883,

[Fred] Harvey [who owned a chain of restaurants and hotels which accompanied the burgeoning railroad business all over the US] implemented a policy of employing a female, white-only serving staff. He sought single, well-mannered, and educated American ladies, and placed ads in newspapers throughout the East Coast and Midwest for “white, young women, 18-30 years of age, of good character, attractive and intelligent”. The girls were paid $18.50 a month, plus room and board, a generous income by the standards of the time.

The women were subjected to a strict 10 p.m. curfew, administered by a senior Harvey Girl who assumed the role and responsibilities of house mother. The official starched black and white uniform (which was designed to diminish the female physique) consisted of a skirt that hung no more than eight inches off the floor, “Elsie” collars, opaque black stockings, and black shoes. The hair was restrained in a net and tied with a regulation white ribbon. Makeup of any sort was absolutely prohibited, as was chewing gum while on duty. Harvey Girls (as they soon came to be known) were required to enter into a one-year employment contract, and forfeited half their base pay should they fail to complete the term of service. Marriage was the most common reason for a girl to terminate her employment.

The restrictions maintained the clean-cut reputation of the Harvey Girls, and made them even more marriageable. However, the opportunity to leave their homes, to enjoy travel, have new experiences, and work outside the home was very liberating for thousands of young women. After the Harvey Houses closed in most cities, many former Girls (and today their daughters and granddaughters) joined in appreciation to carry on their legacy.

In a mythology that has grown around the Harvey Houses and Harvey Girls, these female employees are said to have helped to “civilize the American Southwest”. This legend found expression in The Harvey Girls, a 1942 novel by Samuel Hopkins Adams and in the 1946 MGM musical film of the same name which was inspired by it.

Anyway, Lily never does get to be a Harvey Girl. 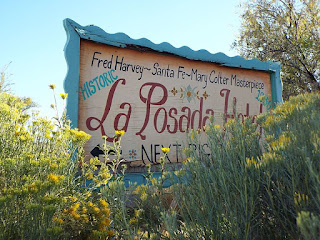 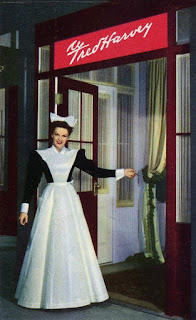 Judy Garland in the musical
.
.
It’s the early 1880s because Chester A Arthur is president.
.
.

It was a simultaneous theatrical and VOD release but I’m not sure that people were waiting in lines round the block to get into theaters to see it or that the masses downloading the movie caused a crash in the system. It got really bad reviews. But it isn’t that bad.

The poor naive girl is cruelly abused, then traded

Clay is suitably tough and a remarkably good gun hand for a farmer (but we are told he used to be a gunfighter). He battles the bad guys and wins out, despite being subjected to torture by rat-gnawing. He’s quite ruthless with them after that, blinding one villain before strangling him and even hanging Trace. 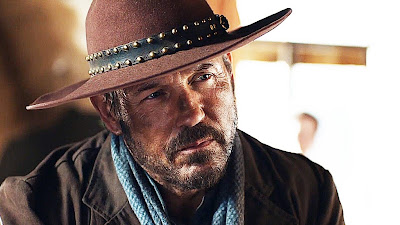 There’s a meanwhile-back-at-the-ranch bit where the wife, who has gone all depressed after the loss of the daughter and their young son, who was bitten by a rattler (she blames herself), takes a rope and goes into the barn. So that when finally Clay and Lily get back home (barman Kris has generously given them his horse) the girl rushes into the barn to look for her mother and… But nay, I shall not reveal the ending – though as I guessed it pretty early, I reckon you will too.

There’s the odd f- word and so on but nothing these days to give you palpitations.