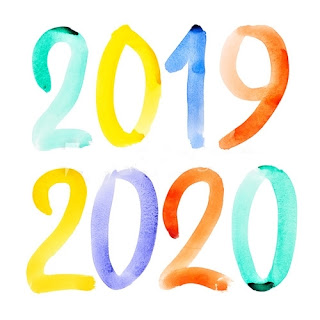 Well, as the year trickles to a close, and the decade with it, let’s have a brief look back over what tickled our Western fancy in 2019. Which were the most popular posts on Jeff Arnold’s West?

Numbers of readers have continued to increase. There have been well over a million page views on the blog now and we are averaging a thousand hits a day. December was a record with over 33,000 page views. Of course that could be Bart or someone clicking 33,000 times but I don’t think so. Especially as the vast majority of readers come from the US – understandably, I guess. Other Anglophone countries follow up, notably the UK and, increasingly, Canada. But France, Germany, Spain and Brazil are also well represented, according to the Google stats. 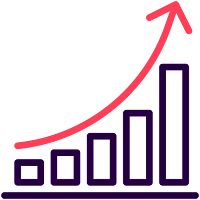 Most read by far was the article I wrote on the sad news of the death of Brian Garfield. Thousands of people seem to have perused it. Brian was evidently a popular guy. He’s been a sort of guru for me for many years, and his quirky and opinionated (in a good way) book Western Films: A Guide is still a vade mecum, battered and annotated as my edition is. I have enjoyed some his novels too. He was a great loss to the world of the Western. 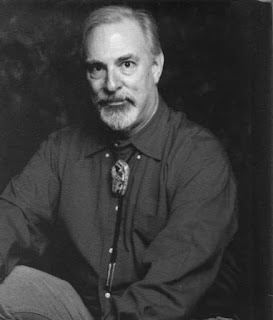 The most popular review of a specific movie was that of The Magnificent Seven. I get that. I’m not the only one for whom that Western holds a special magic. The fact that it’s the most widely shown movie on American TV (after The Wizard of Oz) is a testament to its enormous popularity, and I wouldn’t mind betting that it’s high up the TV rankings over here in the Old World too. As John Carpenter said, “Is it the greatest Western of all time? No. Is it the most transforming Western? No. Is it the most fun? YES!” 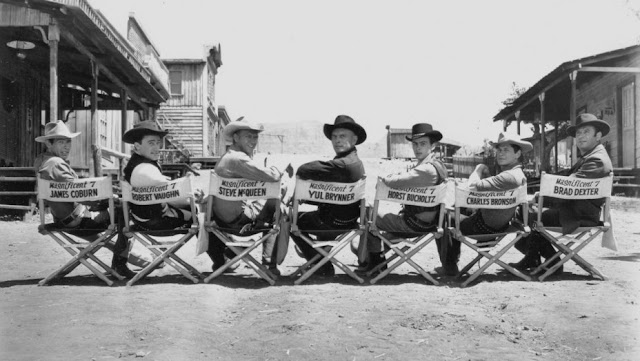 I wrote overviews of the Western careers of several actors in 2019 and the most popular were those of Harry Carey (Sr), Richard Widmark, Rory Calhoun and, especially, Audie Murphy. So many people still have a soft spot for Audie. I admire the way he defied trends and went on making ‘1950s’ Westerns right through into the mid-60s. 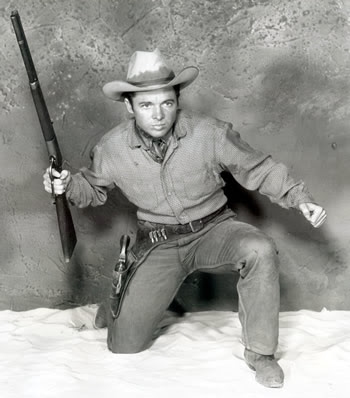 The most popular bio of a factual Westerner was that of the disreputable Bill Longley, Texas gunman. There is an abiding interest in the real-life characters of Western figures, especially the bad guys, and the historical facts as contrasted with the screen representations can make entertaining reading. 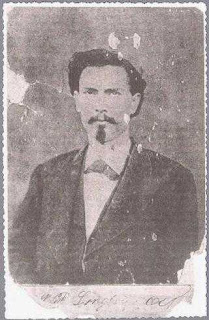 The most widely-read of the book reviews was the article on Cole Younger’s implausible autobiography, Cole Younger, by Himself. Once again, interest in outlaws like the James gang and the Youngers never seems to go away. 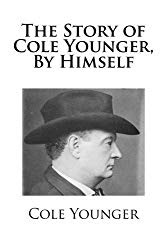 And what’s coming up in 2020? Who knows, is probably the most accurate answer, as I tend to go the way the wind blows, reviewing what takes my fancy, what is recommended to me, what I happen to come across. I will be looking at Hell on Wheels, though, and returning to Red Ryder in his various guises, among other subjects. So keep on clicking, e-pards. Come back soon!

Meanwhile a very happy Roaring Twenties to you all.