Leo Gordon, that classic heavy in Western movies also wrote screenplays and novels. Under the name Leo V Gordon (which was how he started his acting career) and in collaboration with Richard Vetterli, a political scientist, he produced in 1991 what is, really, a classic historical novel, set during the so-called Mormon War.

It is a novel, not a textbook. The first words you read are:

Powderkeg blends truth and fiction. Many of the important events portrayed and
statements made are a matter of historical record. Nevertheless, the authors
remind the reader that Powderkeg is a
novel.
The story is clearly well researched, and there is a great deal of (very interesting) historical detail. Professor Vetterli is (or was) at Brigham Young University, Provo, UT and clearly knows his Utah history. Gordon too was knowledgeable about the nineteenth-century West, especially concerning horses, firearms and other Western paraphernalia. It all sounds authentic.
.
. 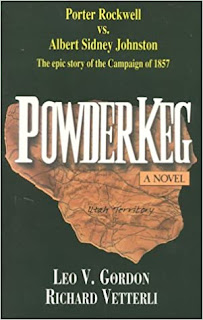 At the same time it reads like a Western movie, if you get me. It starts, as many Westerns did, with politicians in Washington DC and soon switches to the frontier, where are introduced to the protagonists. And these actors are well-known to Western lovers: the likes of Jim Bridger,  Porter Rockwell, Wild Bill Hickok and young Bill Cody. There’s enough ‘Western’ about it to feature a quick-draw between Rockwell and Hickok (which Hickok loses). 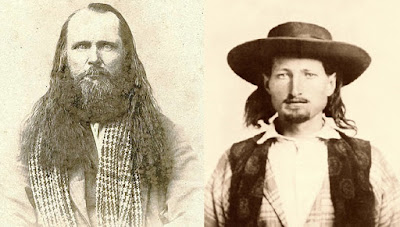 Some characters are fictional, and some real people who figured in the events are omitted. For example, a key player at the time was Captain Stewart van Vliet, and he doesn’t appear at all. Kanosh and the Utes don’t figure either. That’s fine. Like Western movies, novels are not meant to taken as hard fact.

The Utah War, Utah Expedition, Utah Campaign, Buchanan’s Blunder, 1857 – 58, call it what you will, was hardly a war at all. There were no battles and no one died in direct conflict between the US Army and the Mormon militia. On one level it was a futile exercise that achieved nothing. Militarily, it was a dud. But politically it was fascinating and Gordon & Vetterli clearly enjoy recounting the machinations and downright skullduggery that lay behind it. We are in the pre-Secession world of 1850s high politics and the events play out against that backdrop. 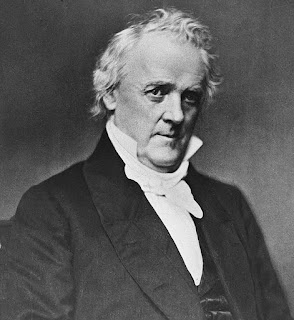 It really was a blunder by Buchanan

I won’t give an account of the ‘war’ here. There are plenty of books on the subject and if you want a briefer summary the Wikipedia article isn’t bad. I recommend instead that you read the novel and get carried along by the events.

There are just a few errors and infelicities. The British Prime Minister was Palmerston, not Palmerstone, and he was either Lord Palmerston or Viscount Palmerston but not both. There’s the occasional language anachronism. I don’t think anyone in 1857 would have said, “You’re
in a no-win situation.” These are only little niggles, though they do matter in a way. An historical novel depends on credibility to work. Still, I suppose Western movies played famously fast and loose with such matters, and this book is for the most part careful and accurate.

The Mormons are definitely the goodies. Brigham Young is portrayed as ultra-wise and statesmanlike. The Mormons are loyal to the flag. Young is said to have remarked, “I love the government and the Constitution of the United States, but I do not love the damned rascals that administer the government.” He had a point. You could say that’s still true today. Some of the aspects of Mormonism that were very unpopular with much of the American population at the time, such as polygamy, are not mentioned at all in the novel. There are no Danites, or corps of Mormon assassins, and the Mountain Meadows Massacre doesn’t get a mention – perish the thought. Young and his supporters are American patriots who are entirely in the right. 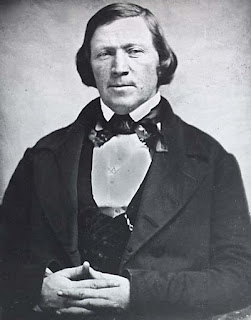 Brigham is the sage leader (civil and ecclesiastical)

On the other side, Albert Sidney Johnston, commanding the expeditionary force, is shown as a pig-headed martinet who may have been contributing to a nefarious plot to form a confederacy of the West (the suggestion is that he wanted to take his army on into California). His 2-i-c, Colonel Philip St George Cooke, is portrayed very positively, and tries to rein Johnston in (coming close to mutiny in the last chapter) but Cooke was famously a friend of the Mormons. 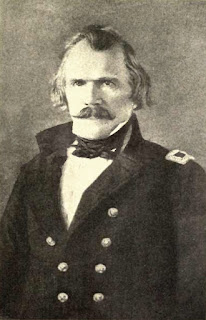 OK, it’s a point of view. A novel has to have a ‘slant’ or an agenda. It still makes a quite gripping read, carrying you along and turning the pages. 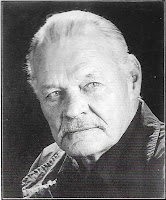 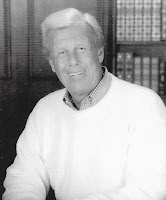