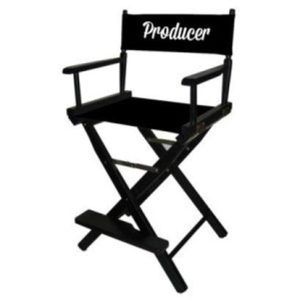 On this blog over the years we’ve done overviews of the Westerns of a good many players, both leads and character actors, male (mostly) and female, and we’ve also looked behind the camera, with articles on some of the directors of Western movies, as well as the cinematographers. You can find leading names of all these in the index.

One group of men (they were nearly always men) who are vital to the making of an oater, though, we have largely hitherto ignored. The producers.

For a long time as a Western-lover I rather discounted the producers. I was never really sure what they did. It did not seem to me that a picture ‘belonged to’ these shadowy people. I was watching a John Wayne Western, or a John Ford one, not the Western of some money guy in Hollywood.

Gradually, though, I learned that the producer is a key person. I met the English producer David Puttnam back in the 1980s, when he was on a high from successes such as Chariots of Fire, The Mission and Midnight Express, and I also later bumped briefly into Ismail Merchant, who was doing those EM Forster stories and Remains of the Day with James Ivory. I asked them, as tactfully as I could, what a producer actually did.

It seemed to me from their answers that dollars and cents (or in their case pounds and pennies) were what they chiefly dealt with. Someone has to put together the financing for these films. Even back in the Hollywood day, they could cost real bucks, once you added in the cast and crew, who bizarrely wanted to be paid as well as fed, housed and transported, and the studio costs and the locations and the film stock and all the myriad expenses that are involved. The supplier of burgers to the assistant of the hairdresser. You have to sell a lot of tickets to get all that back. 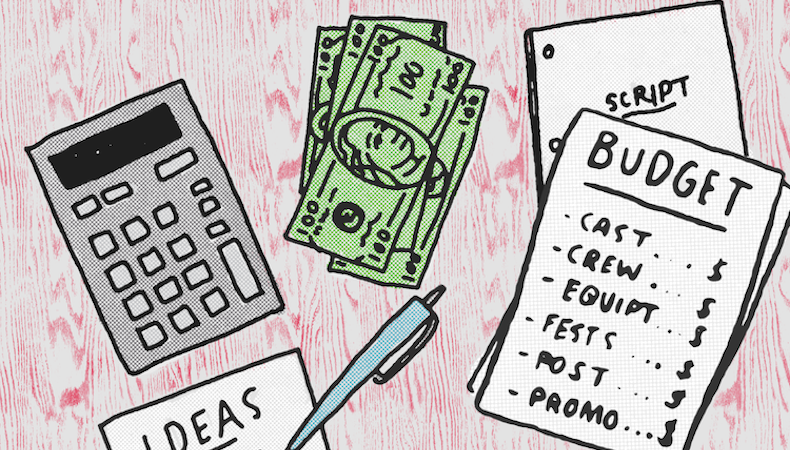 Some producers were studio employees, doing the studio boss’s bidding and spending his (again, always a he) money in order to make a box-office hit, while others were independents, doing their own thing and pretty well making a movie, then doing a deal with a studio as distributor. The independent kind had more artistic input. Or maybe they were something in between. Producers might select scripts, hire screenplay writers and coordinate the writing, supervise the editing, choose a director and other key crew members, and have a big say in casting. 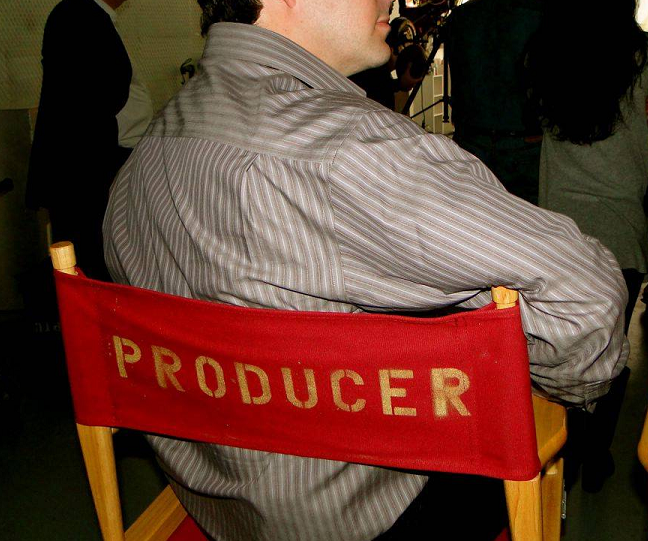 I began to see that actually, producers were pretty important.

Of course I knew a bit about the mighty movie moguls who produced my beloved Westerns, not just the likes of studio bossses such as Jack Warner or Herb Yates or Harry Cohn but also top producers such as Thomas Ince in the silent days, David O Selznick (not that he ever made a good Western), Darryl Zanuck, Sam Goldwyn, Walter Mirisch (he produced The Magnificent Seven, so was eternally in my good books), Hal B Wallis or, lower down the food chain, the likes of Roger Corman or Robert L Lippert.

Quite a few directors also got producer credit, or, if they didn’t, still did a lot of the producing. John Ford, for example. 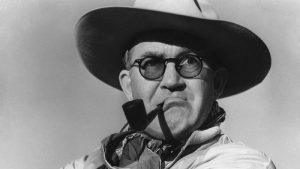 These days, I’ve noticed that the list of producers in the credits of a movie is almost as long as that of the cast. Everyone and his (or these days their) dog are listed.

Anyway, all this by way of introduction of a new series that Jeff Arnold’s West is about to launch. Yup, the producers.

We’re going to look at the Westerns of some of the key figures in our noble genre. We’ll be kicking off with a couple of Harries – Harry Sherman and Harry Joe Brown. We’ll also in future posts be examining the Western careers of a brace of Walters – Mirisch and Wanger – as well as the likes of Nat Holt, Robert Fellows, AC Lyles and more.

While you wait (and I know that’s hard) here’s a little producer quiz for you. Match the Westerns with the guys who produced them. A. Hal B Wallis

Answers tomorrow. Or not.