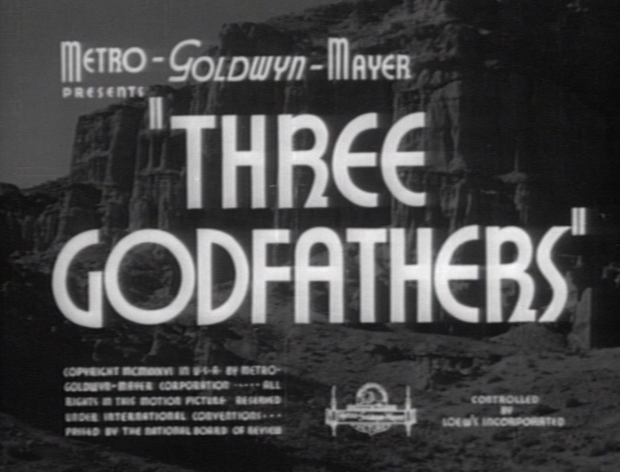 Classy version of a rather mawkish tale   At the start of the year on this blog we looked at Peter B Kyne’s novella The Three Godfathers of 1912 and how it has been oft-filmed. Carl Laemmle made it at Universal in 1916, with Harry Carey in the lead, as The Three Godfathers, directed […] 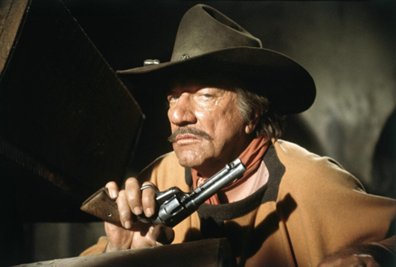 Best of the badmen   I wrote a post on the Western badman some time ago but it seems to have got lost when the blog changed host. In any case, since then, I have read Best of the Badmen, an enjoyable compendium of Western villains written by Boyd Magers, Bob Nareau and Bobby […] 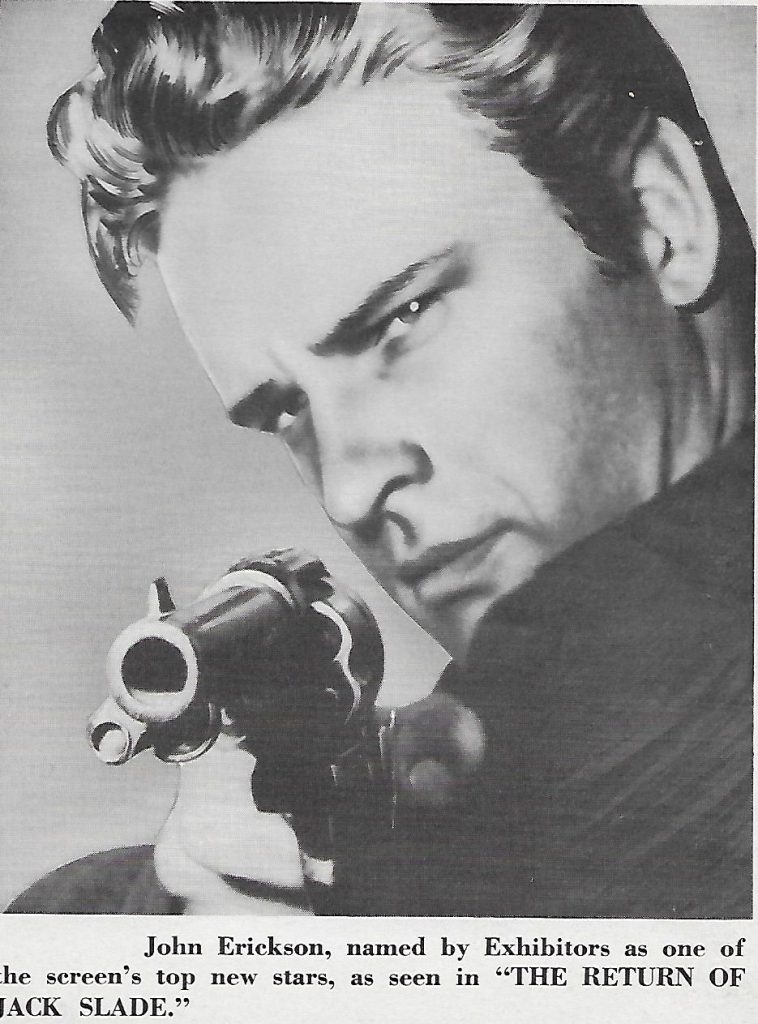 Not as good as the original but not bad   Although Jack Slade in 1953 was in many ways a ‘minor’ Western, a 90-minute black & white job with modest cast, I thought it was really good. Click the link for our review. Mark Stevens in probably his best ever role as Slade was […]

The Westerns of Neville Brand 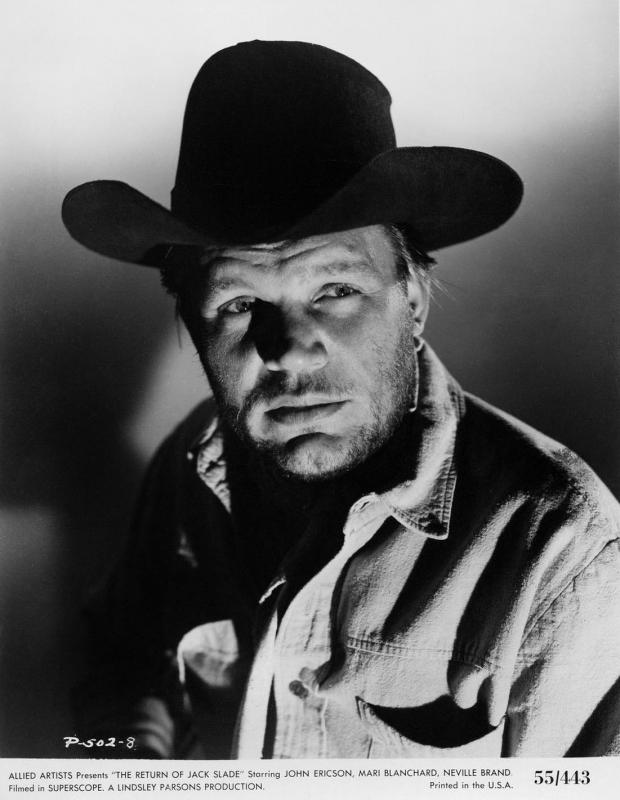 Western tough guy   Neville Brand has pride of place in the center of the cover photo of the enjoyable book Television Western Players by Everett Aaker (I wonder if he’s a relation of Lee). Neville’s between Peter Brown and William Smith, in a publicity still from NBC’s Laredo, which ran from 1965 to […]

The Westerns of Joan Taylor 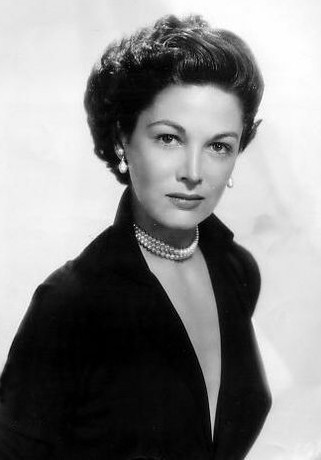 Need an Indian maiden?   You may remember in the 1960s (I do anyway) Milly Scott, the storekeeper who exercised her charms on Lucas McCain, aka The Rifleman. Milly bought the store from Hattie Denton, you recall.     Well, Milly was played by Joan Taylor, and Joan had been in Westerns since 1949. […]

The Westerns of Michael Pate 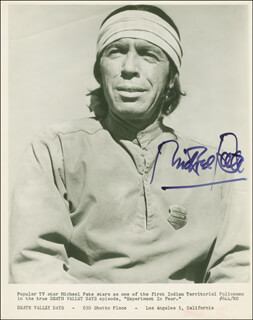 Victorio, Sitting Bull, Watanka, Crazy Horse? Need an Indian chief? Call Pate.   Michael Pate was an Australian, born in a suburb of Sydney in 1920. His dad trained horses and as a boy he loved Western movies and to dress up as a cowboy or Indian. He started his career on ABC radio. […] 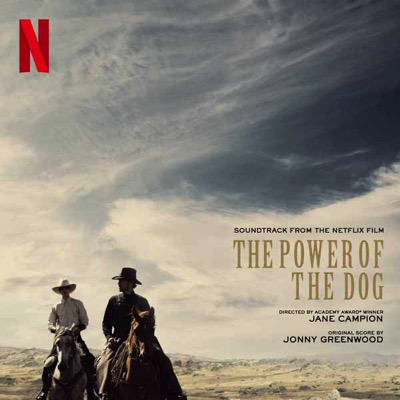 I wrote this review when the movie came out in December 2021 but it was not in the index, as I recall because I later thought I shouldn’t really review a film I didn’t see through to the end. I am posting it now because someone who saw the film (and was not terribly […]

The Producers: the Westerns of Carl Laemmle 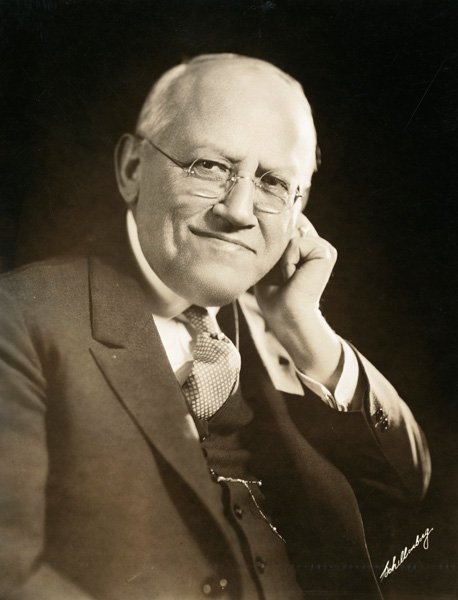 Universal oaters   Movie moguls are also producers, and some were particularly hands-on, not just signing the checks and greenlighting pictures but being actively involved in casting, scripts and so on, so Universal boss Carl Laemmle fits into our series The Producers very well.   And because Universal specialized for years in Westerns, especially […]

The Westerns of William Wyler 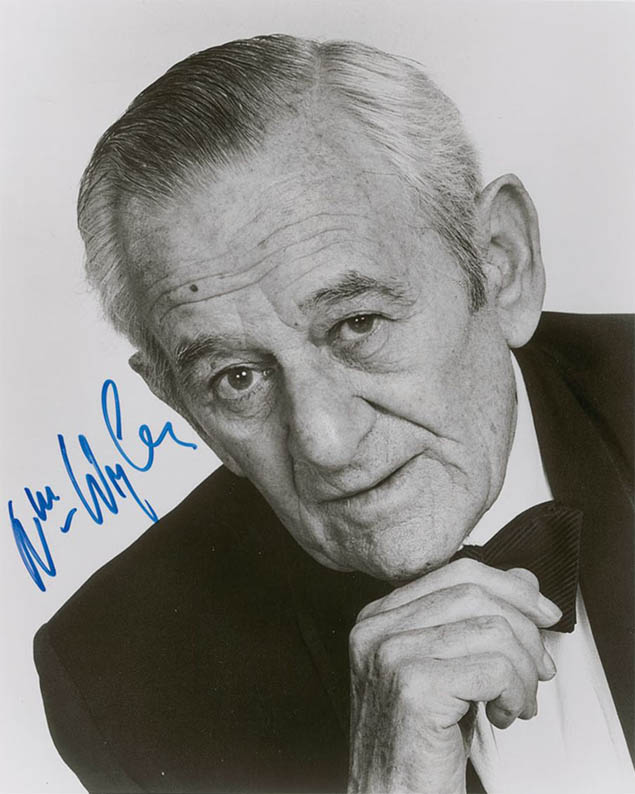 Six-gun Willy   William Wyler’s grandmother was the first cousin of Carl Laemmle, known as Uncle, the boss of Universal, and Willi’s grandfather had seen Carl off to America thirty-six years before Willi himself left Europe for the US. This was important because Laemmle was famous for giving jobs to relatives and elevated nepotism […]

They don’t come any bigger   William Wyler started in Westerns, as Universal’s youngest director in the mid-1920s making 2-reel programmers. His first sound picture was also an oater, an excellent filming of the well-known story The Three Godfathers, titled Hell’s Heroes, in 1929. Since then, though, he’d worked on ‘semi-Westerns’, notably Friendly Persuasion […]