I never will play the wild rover no more

.
I try not to talk about, for example, “Henry Hathaway’s True Grit” or “David Miller’s Lonely Are The Brave” because I do not hold with this auteuriste tendency to define movies as the work of one person. But when one man produces, directs and writes a film, well, that’s the one to praise – or blame. Blake Edwards, who died on December 16th, was the main man as far as Wild Rovers is concerned.
. 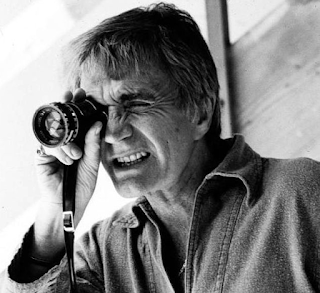 The movie has its points. In three areas, in particular, it is a very good film.

First, the cinematography of Philip Lathrop (who also did Lonely Are the Brave) is very fine. The story takes the main characters from Montana through Wyoming into Utah. The film’s Moab, Monument Valley and AZ locations are pretty stunning and some of the night-time and early morning/late evening photography of winter desert scenes is very beautiful.

Secondly, Jerry Goldsmith’s score, with its variations on a theme of Goodbye, Old Paint, is lyrical, elegiac and triste.

Last, but very far from least, we have the acting of William Holden. 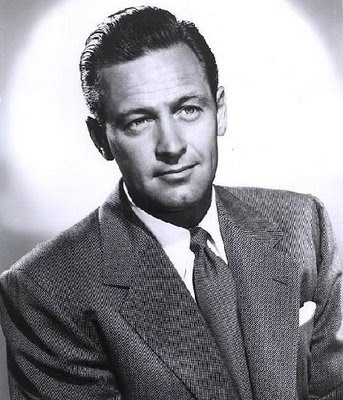 Some people think Holden was too urbane and cynical to be good in Westerns. This is quite wrong. He was a superb Western actor and he got better as he got older. Craggy, tough, but able to convey subtle emotions in an underplayed, very moving way, he was ideal in the role of the aging Westerner. In fact he is so good, he sometimes reminds me of Gary Cooper.

.
.
But once that is said, the film has its weaknesses too. It is too long and too slow, for one thing. A slow pace can work if there is tension but over-indulgence in slo-mo sequences of broncs bucking or long (in both sense) shots of riders moving picturesquely across a landscape do not help. Sloth is death to a Western. Westerns need to move.

.
.
The support acting is also ho-hum. The first actor we zoom in on is Karl Malden. Uh-oh, we say. Luckily, in this film Malden was less awful than usual. He overacts, of course (he always did) but not as much as in other Westerns. Ryan O’Neal is OK as the young pard of Holden but somehow didn’t fit in a Western. Joe Don Baker and Tom Skerritt (the latter obsessed) are satisfactory as the sons of Malden who track Holden & O’Neal down. But no more than satisfactory. 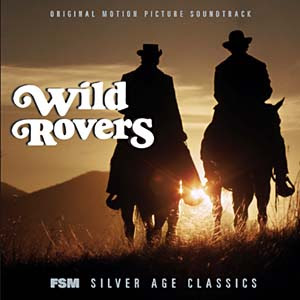 The plot is a pretty basic chase/revenge scenario. The trouble with these stories is that they risk moving at the speed of a walking horse. Excitement is hard to maintain for 109 minutes.

.
.
The costumes (Jack Bear) are good and have an authentic air about them. I liked the ratty saloon in Benson, and the violence that breaks out so suddenly there is well handled. The prairie surgery is properly grisly. The freeze-frame ending reminds us of True Grit.

.
.
But all in all, this is an average offering, saved by a great post-Wild Bunch performance by Holden.
.