.
.
You’ve seen worse
.
.
This agreeable but not top-rank Western was written and directed by Burt Kennedy, the screenwriter of the best of those quality 1950s Budd Boetticher/Randolph Scott Westerns such as Seven Men from Now. He always made a better writer than director, though.

The lead had been destined for John Wayne but once Duke decided against, Robert Mitchum was reasonably convincing as the tough clean-up-the-town marshal, slightly replaying his Man with the Gun role. The story is based on Who Rides with Wyatt by Will Henry, about the supposed friendship between Wyatt Earp and young Billy Clanton, but much has been changed, including the names. Mitchum becomes ‘Ben Kane’ (perhaps he is the younger brother of Gary Cooper’s Marshal Will Kane). The bad guy is appropriately called Boone, but John Anderson is not strong enough in the part which is anyway not developed. They needed Boone.
.
. 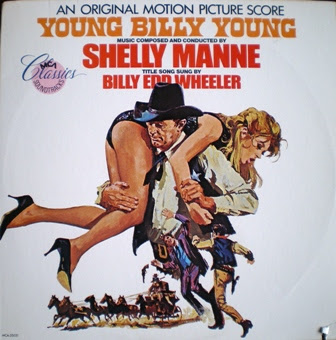 Yes, well.
.
And in fact that is one of the weaknesses of this movie. There isn’t quite the depth of acting. Jack Kelly, in his Maverick costume, is OK as the gambler saloon boss; Robert Walker is adequate as Billy Young, I guess. Paul Fix is there as the crusty old stage driver, which is good. Angie Dickinson (second-billed) reprises her spangly saloon gal act from Rio Bravo and David Carradine is satisfactory as the young bad boy – always good to see a Carradine in a Western and I like the way he strikes a match in the first reel. Dean Martin’s daughter Deana has a bit part, as does Rodolfo Acosta as a Mexican officer. It’s all OK but no more. Only Mitchum brings any weight and even he tends to sleepwalk a bit through it, as he was inclined to do if he wasn’t all fired up. Well, he got $200,000 + 27% of the gross so he was laughing off-set anyway.
.
. 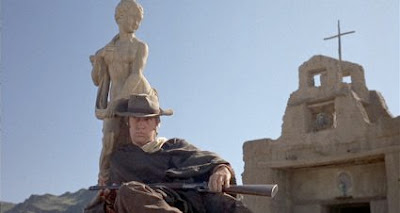 He’ll strike the match in a minute
.
There is pleasant Arizona scenery (the town is Old Tucson) nicely shot by Harry Stradling Jr.
The music is poor, notably the song over the introductory and end titles, warbled by Mitchum himself who, as a singer, made a great actor.
The plot is a pretty straight revenge tale as Kane seeks out the man who shot his young son. There are a few good wisecracks including another go-round of the old “it’s your ass” joke and Mitchum’s retort to the scandalized matron’s “Well I never!”
.
. 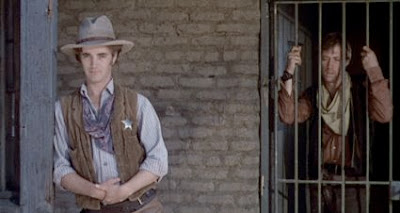 Y. Billy Young (left)
.
I like the town, there’s a proper (Mexican) train and there’s plenty of shooting (though the early part of the movie is too slow-paced). There are lots of references for the sad-case Western buff (guilty), such as the stage they take to Lordsburg or a mention of the tin star.
It just has the air of a TV movie, that’s all. It’s as unambitious as the oaters Mitchum did all those years ago for RKO. You’d have to be a pretty dyed-in-the wool Mitch fan to like it.
.
. 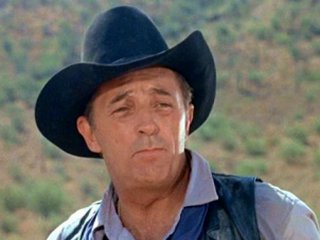