Leonard Franklin Slye (1911 to 1998), much better known to us all as Roy Rogers, though a denizen of Cincinnati, Ohio, came to be known to millions as the archetypal Hollywood Westerner, the “King of the Cowboys”. His radio and TV shows and his feature films made him one of the brightest stars of the ersatz West and a singing cowboy to rank with the most famous.
.
. 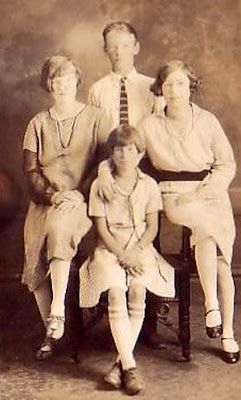 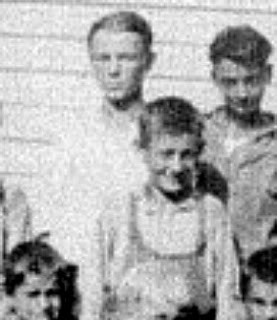 At age 19, wearing a Western shirt that his sister Mary had made for him, he overcame his shyness and appeared on radio playing guitar, singing, and yodeling. His musical career was launched. He was invited to join a country music group, the Rocky Mountaineers, which, though, was only moderately successful. Other groups followed, such as the International Cowboys and the O-Bar-O Cowboys, but then came the Pioneers, and by 1934 he was a lead figure in the Sons of the Pioneers (a radio station announcer changed their name because he felt they were too young to be pioneers themselves). The group signed with Decca and soon were popular nationwide. Their classic Cool Water was a huge hit. 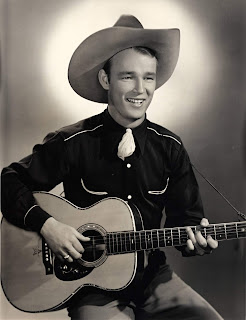 From 1935 Slye worked steadily in Western movies, writing and singing, including landing a large supporting role as a singing cowboy (still billed as Leonard Slye) in a Gene Autry picture. In 1938 Republic wanted a less demanding (and less expensive) singing cowboy than Autry and auditioned for a new one. Slye won, and the studio rechristened him Roy Rogers, a snappier name which kind of hinted at relationship to Will Rogers. In the Motion Picture Herald Top Ten Money-Making Western Stars poll, Rogers would be listed for 16 consecutive years, from 1939 to 1954, holding first place from 1943 to 1954, when the poll ceased. But his first lead role in a Western, a milestone on the trail to fame, was the one we’ll look at today, Under Western Stars, released in April 1938, a picture that had been destined for Gene but now went to Roy. 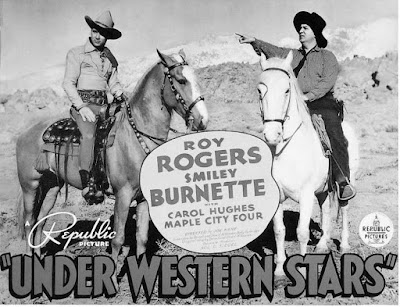 They crossed out Gene and put Roy

It’s a contemporary story, based around the dustbowl and water rights for farmers. Roy runs for Congress against some Eastern crooks, politicians and directors of the water company. The picture was to have been called Washington Cowboy. It inhabits that twilight world so popular in 1930s Westerns in which there are automobiles and many of the men (mostly the Easterner bad guys) wear modern suits and yet cowboys ride around with sixguns on their hips and much shootin’ (not to mention rootin’ and tootin’) occurs. These oaters had no complexes about historical period or authenticity; that was not their thing.

Of course there are wagonloads of songs, sung at every opportunity in the plot (or even if there isn’t one). Roy croons away, backed by the Maple City Four (not the Pioneers). Some of the ditties are quite catchy, in fact. One, Listen to the Rhythm of the Range, had been written by Autry, and is credited to him, but Roy sang it. Gene didn’t like that, and sued. Johnny Marvin was nominated for an Academy Award for Best Original Song for another, the chanson Dust.

Naturally Roy has a comic sidekick; they were de rigueur. Later he would go for Gabby Hayes a lot but in these early pictures Smiley Burnette did the honors (apart from the lead the cast was basically continued from Autry pictures). Equally naturally there is a swell dame for our hero to romance (chastely, of course) and in this first ‘big’ Roy Western it’s Carol Hughes, later to find ‘fame’ in Flash Gordon Conquers the Universe. She was a regular on Autry oaters, happy also to work with Roy. Also in the cast we have Earl Dwire, my hero, and Slim Whitaker, and I would have sworn that henchman shooting from the dam (a five-second appearance) was Glenn Strange the Great, my other hero, though he is disgracefully uncredited. 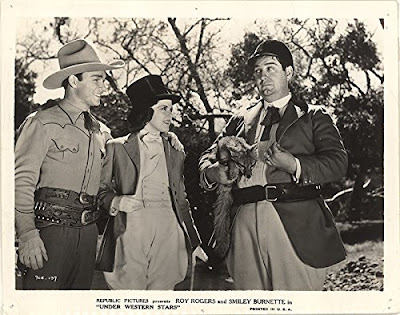 They go foxhunting in Washington. Smiley doesn’t forget to pack his six-shooter.

Roy rides Trigger, of course, in that style he had with high hands, but the nag is not name-checked, he’s just a horse, and there is as yet no sign of Dale or Bullet.

Although many of Roy’s later movies were in Republic’s Trucolor process, these early ones, shot
by studio hack Jack Marta, were in black & white. That’s OK. This one was directed by Republic stalwart Joseph Kane. “Uncle Joe” was a solid workman who never pretended to be John Ford but churned out theater fodder on time and on budget for years and years with a minimum of fuss. 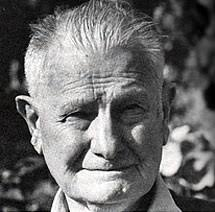 I really like a Roy Rogers sagebrush saga every now and then. Yes, they were formulaic to a degree and hardly great art but they were very satisfying to the largely juvenile audiences, and they still are to those of us who haven’t quite grown up yet.

PrevPreviousCompany of Heroes by Harry Carey, Jr.
NextCome On, Rangers! (Republic, 1938)Next

PrevPreviousCompany of Heroes by Harry Carey, Jr.
NextCome On, Rangers! (Republic, 1938)Next
Jeff Arnold © 2022 – All rights reserved – Designed by BetterCallChris
Scroll Up