.
For those interested in the history as well as the myth of the West, few places repay visiting more than some of the haunts of Billy the Kid in New Mexico, and, in particular, Lincoln. 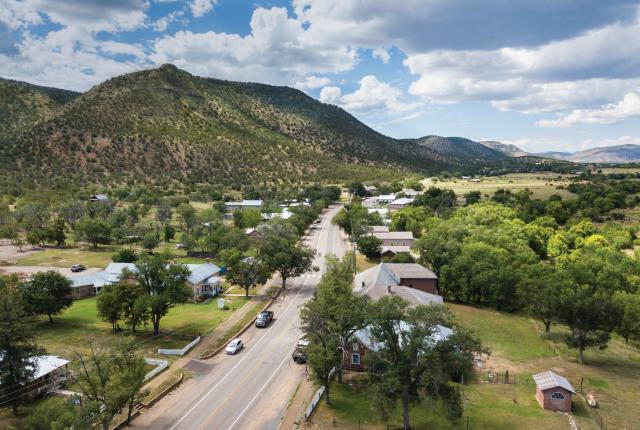 Now a sleepy village of less than a hundred souls on the dusty 380, its glory days of the 1870s and 80s when it was the county seat, are long gone. Yet it boasts some historical sites in a wonderful state of preservation, three of which are museums.

Above all, it had, when I was there, an atmosphere. Few are the places in the modern US where you can ‘feel’ the old West. Many classic Western sites have been prettied up so that they have lost all their soul or have become tourist traps of blatant commercialism and great banality. That is not the case with Lincoln. 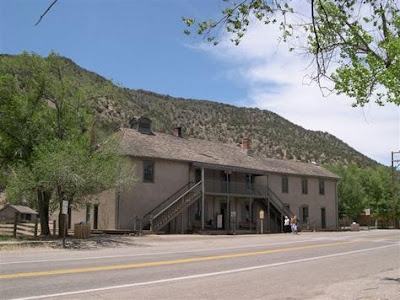 The star exhibit is certainly the courthouse, where Billy was imprisoned awaiting execution and from which he escaped, killing deputies James Bell and Bob Ollinger. I was there in August yet it was almost empty and you could wander around, see the staircase where Bell was shot (including a bullet-hole purportedly left by Billy) and look down on the spot where Ollinger fell. It really is quite magical.

There is a visitor center at the east end of town which exhibits the part Lincoln played in the history of Apaches, Hispanics, Anglo cowboys, Buffalo Soldiers, and tells you a lot about the so-called Lincoln County War. 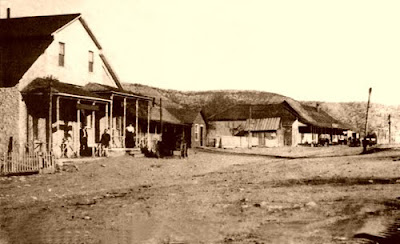 .
There’s the Wortley Hotel, once owned by Pat Garrett (where Bob Ollinger took his last supper), and the Tunstall Museum and post office, as well as various other sites, seventeen in all.
.
They have a festival on the first weekend of every August, Old Lincoln Days, which is fun and on August weekends they have a “folk pageant” called The Last Escape of Billy the Kid which is slightly more folk pageant than accurate history, but that’s OK.
.

.
True Western fans traveling the great South-West will not want to miss Lincoln NM. It is anyway in the most beautiful of all American states.
.
.
.
Fact. Certified Jeff Arnold, his mark.
. 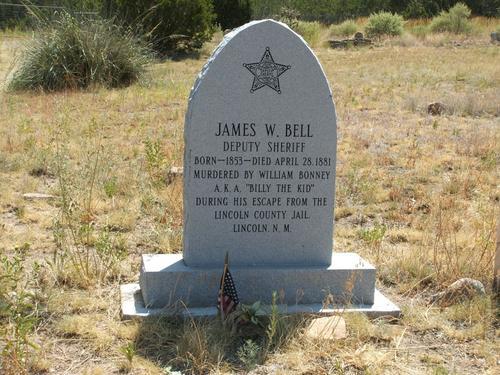