.
Yet another junk spaghetti
.

I don’t like spaghetti westerns (they don’t even deserve a capital W), for reasons I have often listed. They are in many ways not Westerns at all, but about Westerns. The worst feature is the dubbing, often excruciatingly badly done, and even the true voices of the actors sound false when added afterwards. Then there is that stupid gunfire which whines with ricochet on every shot, even when they don’t hit anything. The acting was usually dire, the screenplays perfectly dreadful and although some spaghetti makers professed an admiration of the true Western, you wouldn’t know it from the dross they produced, which showed lack of respect for the genre, only the desire to make a few dollars more. Very rarely a spaghetti staggered up to the status of being just about watchable, for example A Bullet for the General, but the vast majority are not even worth one watch.

Of course there are many fans of spaghetti westerns (some of whom dislike the reference to pasta, considering it disparaging, although several earnest film-studies tomes on the subject are perfectly happy to use the word). Good luck to those aficionados and may they have many happy hours of viewing. But I sit through and review spaghettis only out of a sense of duty and a vague completist desire to one day see all Westerns ever made, an impossible dream anyway.
.
.
The other day I dutifully watched one entitled (on screen) Rimase uno solo e fu la morte per tutti (literally, Only one remained and it was death for everyone) but which was billed in the listings as Brother’s Outlaw (you could tell from the odd English that you were in for a spaghetti). It was a 1971 effort – so relatively late – directed and co-written by a Sardinian, one Edoardo Mulargia, his penultimate of ten spaghettis. Signor Mulargia is billed on screen as ‘Edward G Muller’. People involved in these westerns often invented fake, vaguely American-sounding names. Several other of Sig. Mulargia’s movies had featured the name Django in the title, as spaghettis often did, or if not Django then Shango or Cjamango, don’t ask why. John Ireland, desperate, no doubt, for a fin-de-carrière fistful of bucks, starred in one. This one, Rimase uno solo, etc., is listed on IMDB without the apostrophe, as Brother Outlaw, an improvement.
.
. 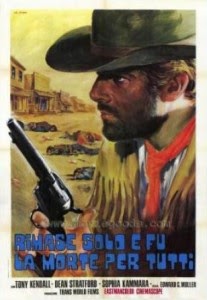 The poster tries to make him look like Franco Nero
.
It is immediately recognizable as a low-grade spaghetti, even without the TV listings, by the opening whistling then jangly electric guitar music, the cheap film stock, the odd-looking stagecoach drawn by fancy European horses, the garish opening titles with bad English, the close-ups of horses’ hooves (I never understood their obsession with boots and hooves) and the inevitable ricocheting gunshots. Spag lovers will be in heaven.
It’s set in Tombstone. Once there, the actors start talking and that’s even worse. The hero is a sheriff named Dakota, played by a Roman, Luciano Stella, billed as ‘Tony Kendall’. He is a better actor than a block of wood. Probably.
.
. 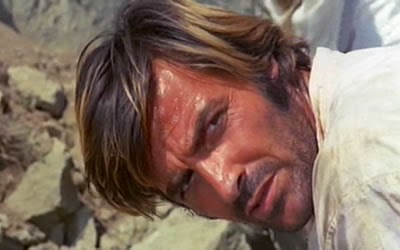 Luciano Stella
.
It’s about the sheriff unjustly being sentenced to hard labor for being in on the stage hold-up because his lawyer is a crook, and how the sheriff’s brother, the outlaw of the (English) title frees him. Much of the film contains a lot of waiting, which I think is supposed to build tension but as it is so badly acted and directed, it doesn’t, and just involves actors doing nothing for extended periods, which is really boring. I think there was something about a bank raid but that’s when I fell asleep. 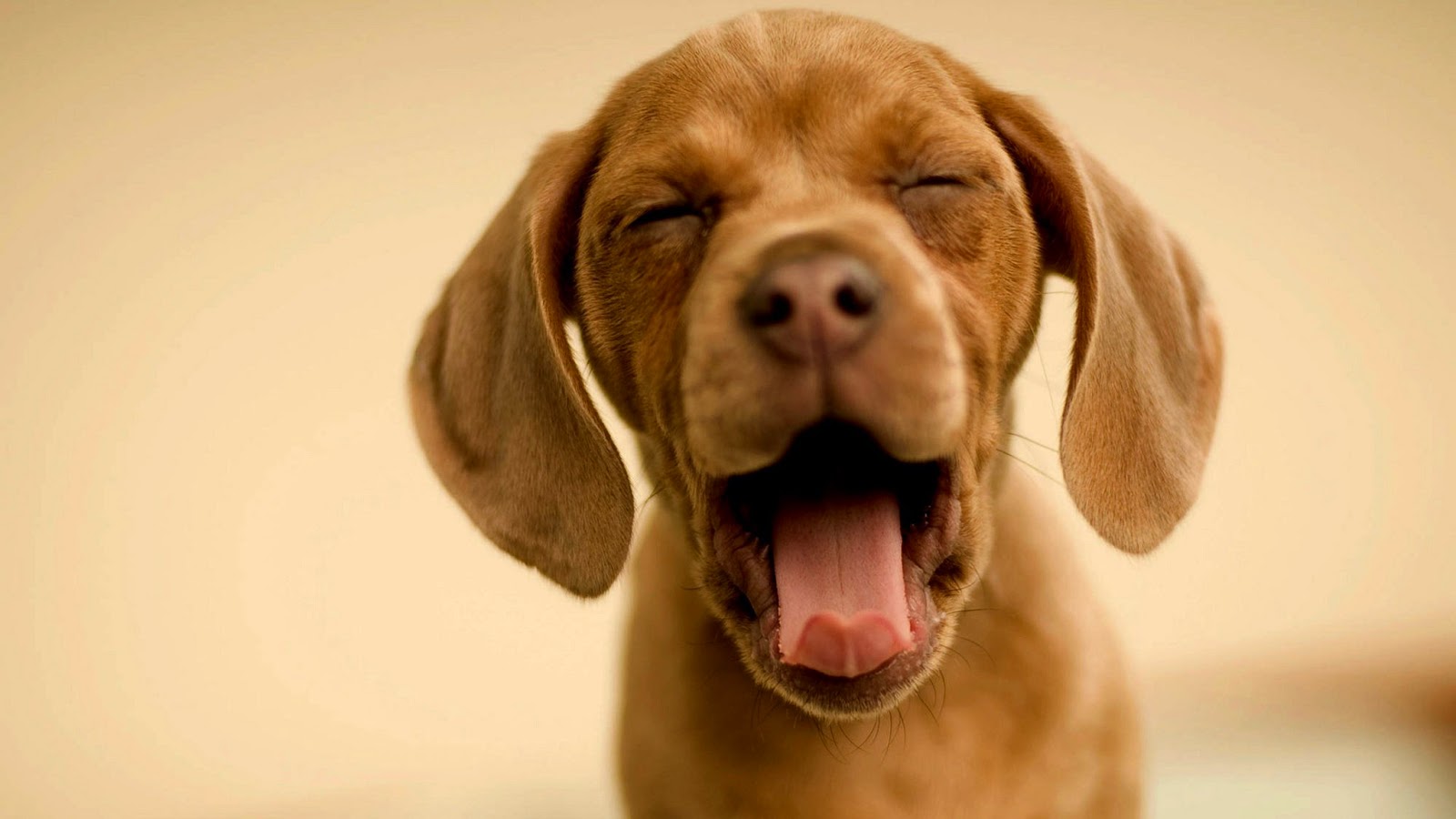 PrevPreviousThey Rode West (Columbia, 1954)
NextWhat we read in 2014Next

PrevPreviousThey Rode West (Columbia, 1954)
NextWhat we read in 2014Next
Jeff Arnold © 2022 – All rights reserved – Designed by BetterCallChris
Scroll Up