.
The most popular posts of the year
.

I am often surprised by the most popular posts on this blog. In 2014 reviews of some minor B-Westerns were the most read.
The obscure (but delightful) Denver and Rio Grande (Paramount, 1952), came fifth. Clearly there are other fans of this excellent little oater out there as well as Jeff. Watch it for a stomping Sterling Hayden and Lyle Bettger as the slimiest baddy ever, and of course for the train wreck.
.
. 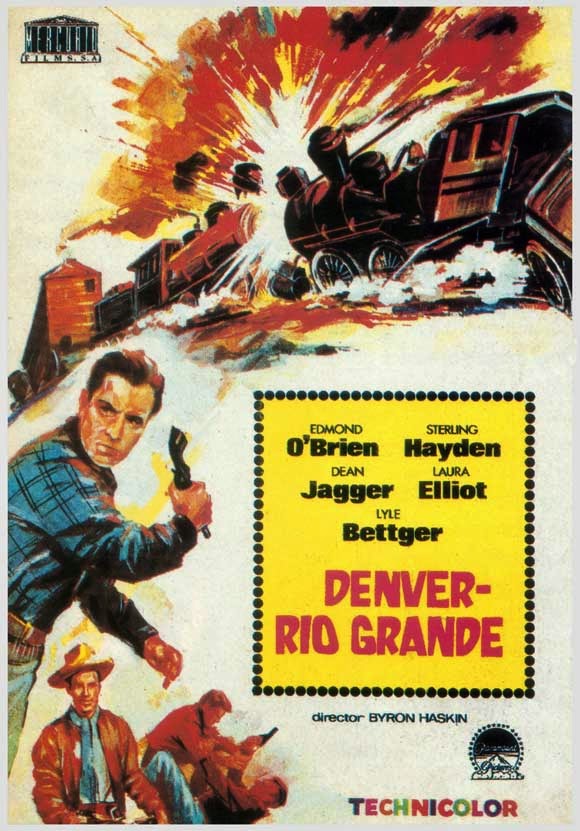 A great little Western
.
Next most popular post this year was the review of Billy the Kid, the 1930 MGM one directed by King Vidor with Johnny Mack Brown as Billy. Of course the Kid continues to exercise a great fascination among Westernistas and probably always will. The 1930 picture was hardly the best portrayal but it is still a must for all serious Billy fans.
.
. 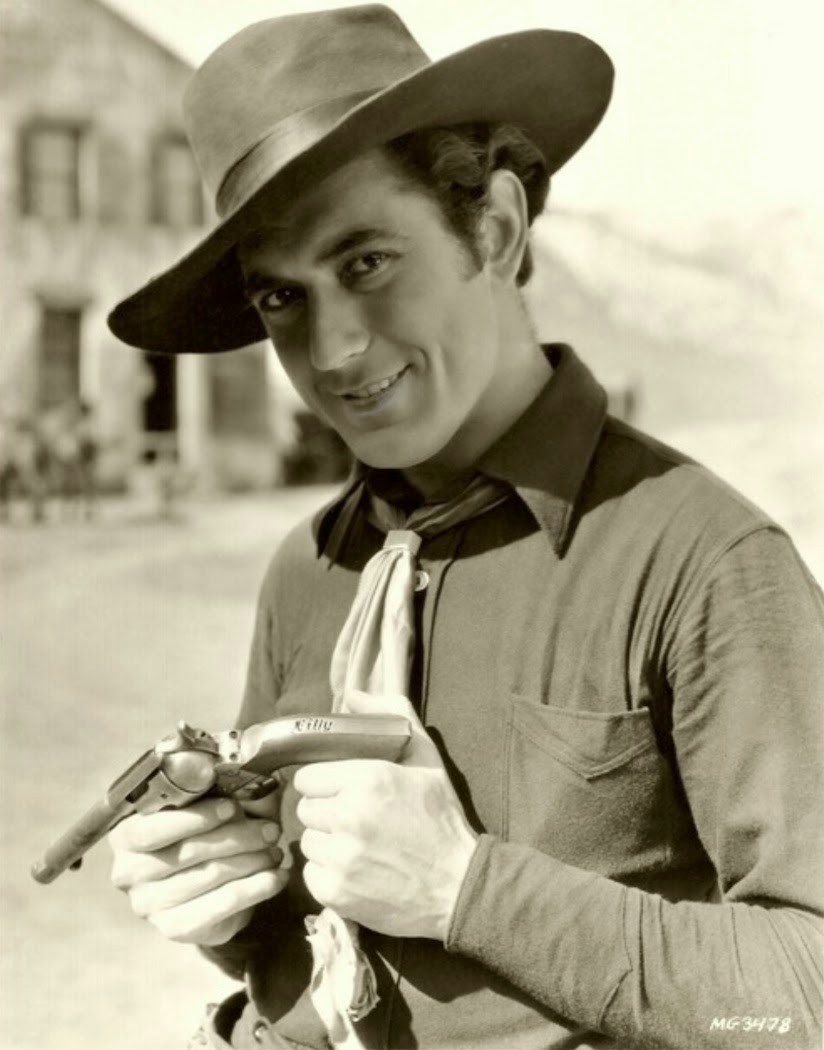 Johnny as Billy
.
Even more bizarrely, the clunky Spencer Tracy semi-Western (and even more clunkily entitled) North West Passage, Book 1 – Rogers’ Rangers (MGM, 1940) came third. Come to think of it, though, it is an ideal movie for Christmas, being a turkey.
.
. 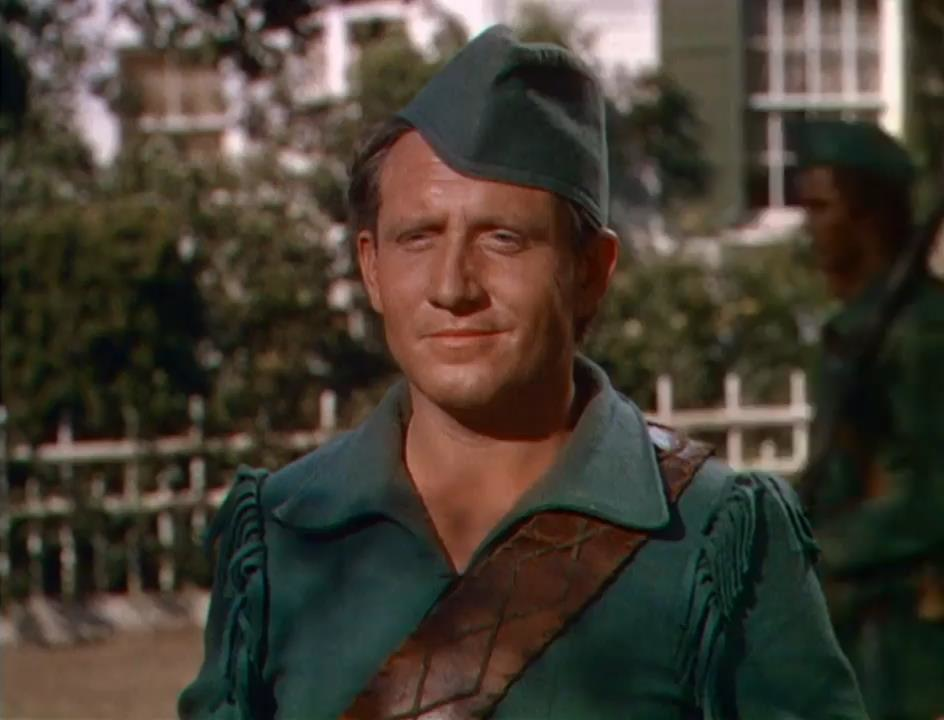 He thought he was in a Robin Hood picture
.
I can quite understand the second-most popular post of the year, though. The great Tom Mix was such a hero to all us true Western aficionados. Good to see he still has his fans.
.
. 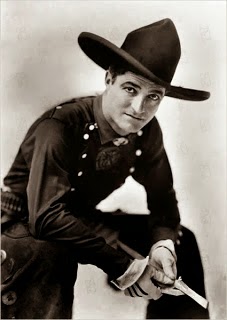 The greatest cowboy of the silver screen
.
The most read review this year, though, was the post I wrote on the Apaches. Apaches were always the coolest of
the Indians. Those plains Indians are OK, and Little Big Man or Dances with Wolves or movies about Sitting Bull and Crazy Horse are fine too – everyone likes Cheyennes and Sioux – but Apaches, now, they are the most dangerous and the bravest and they had those red headbands.
.
.

.
.
And posts which continue to be read from previous years include those on Wyatt Earp in fact and fiction, the comparison of the 1990s movies Tombstone and Wyatt Earp, and there continues to be great fascination with the derringer!

.
.
Well, I’m glad you enjoyed those posts, dear e-readers. Keep on coming back in 2015 for new comments on Western books, movies and personalities. I try to post every two or three days. There are over ten thousand pageviews a month now, so I know you’re out there. Happy New Year!